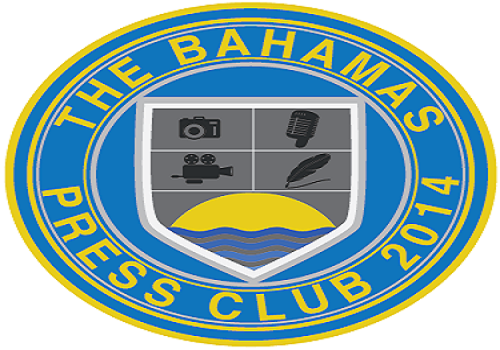 #Nassau, May 7, 2019 – Bahamas – This past weekend, on May 3rd, 2019 World Press Freedom Day was celebrated, where the overall theme was “The role of media in democracy and elections”.

That calls for a free press, because to my mind, a free press is the cornerstone of democracy. And, according to Antonio Guterres, United Nations Secretary General, a free press is essential for peace, justice, sustainable development and human rights.

In the 2017 general election campaign, the Free National Movement promised that if power were reposed in the party’s leader and the chosen candidates, there would be transparency in government.

To date, for the most part, the media still has to rely on the accuracy of the government’s word because two years down the road in this administration; there is still no legislated freedom of information.

Over the years, three versions of a bill have been passed in parliament, but are yet to be enacted into law.

Added to that, Bahamian media houses have been sued or threatened with lawsuits whenever the news was not favourable to some people in power. And many collected big cheques.

Today, we continue to hear the reports of attacks on journalists worldwide. Many have been killed in their attempts to ferret out the truth against what is continually being touted as fake news.

Secretary General Guterres stated that when media workers are targeted “society on the whole pays a price.” He said the rights of the journalists and the press must be defended as their efforts help to build a better world.