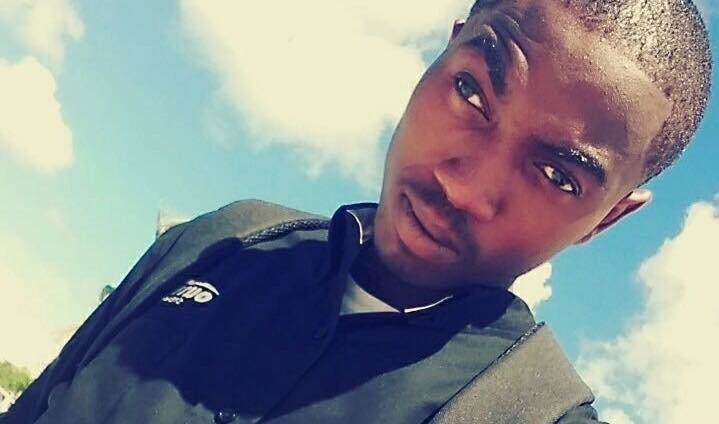 #Providenciales, April 11, 2019 – Turks and Caicos – A 24-year old man and a 38-year old man will tomorrow face formal charges for the seemingly unprovoked murder on Monday of 19-year-old Obed Dupree as he was walking home.

The two men were swiftly arrested following police interrogations and had been in custody since Monday, mere hours after the shooting which resulted in the first murder for 2019 in the Turks and Caicos Islands.

The arraignment on murder charges will take place at the Supreme Court in Providenciales.

Young Dupree had just left a popular hang-out on the Airport Road when he was fired upon at point blank range says a source to Magnetic Media; subsequent Police reports confirm the shooting happened on Airport Road around 12:23 a.m. on Monday April 8, 2019 and that the man was rushed to the Cheshire Hall Medical Centre in a private vehicle.

Both men remain in Police lock-up until their appearance at the Providenciales Supreme Court in the this morning.