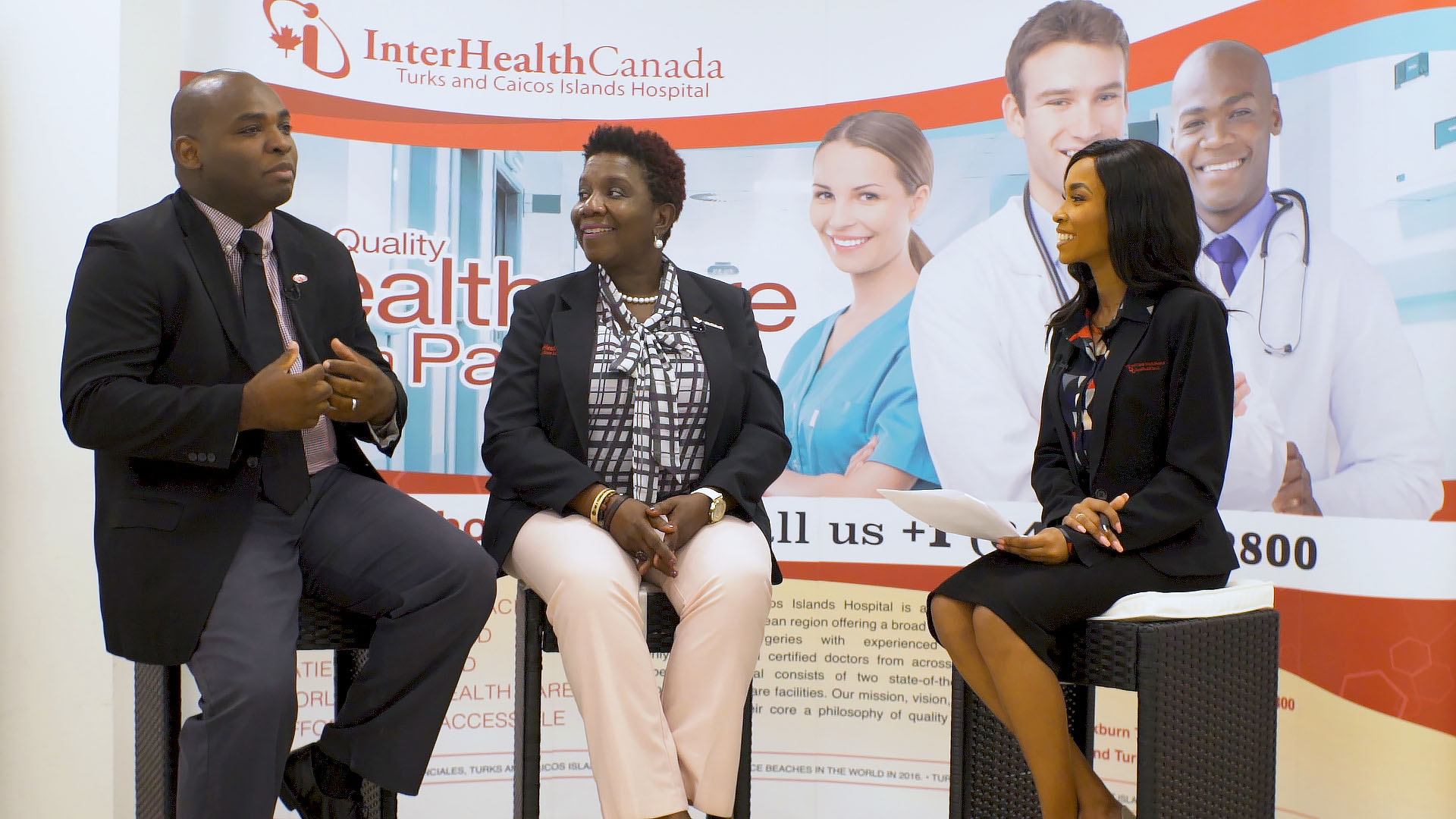 #Providenciales, April 5, 2019 – Turks and Caicos – InterHealth Canada – Turks and Caicos Islands Hospital has produced a nine-part TV series titled ‘The Interview’ under the tagline: “Health care on the inside”, which is intended to enhance the community’s understanding of health care operations along with the complex dynamics involved.

The special series will be launched on Wednesday April 24th, 2019 at 8pm on PTV Channel 8. The series will broadcast over 18 weeks with a re-run of each new episode.

Each episode will feature a 30-minute interview with senior and middle level executives from across the private health care management company on a unique range of insightful topics with significant public interest.

Discussions will explore the growth of medical services with patient volumes that have now surpassed initial projections and some of the factors involved in striking a balance between treatment abroad, onshore care and visiting consultant services.

Other topics include the impact of long-stay patients on hospital bed occupancy levels along with interim and long-term interventions.

The series is hosted by former news anchor and current Public Relations and Marketing Manager for InterHealth Canada, Nikira John, and is an extension of the hospital’s quarterly corporate newsletter also titled ‘The Interview’, which is available online via www.tcihospital.tc.