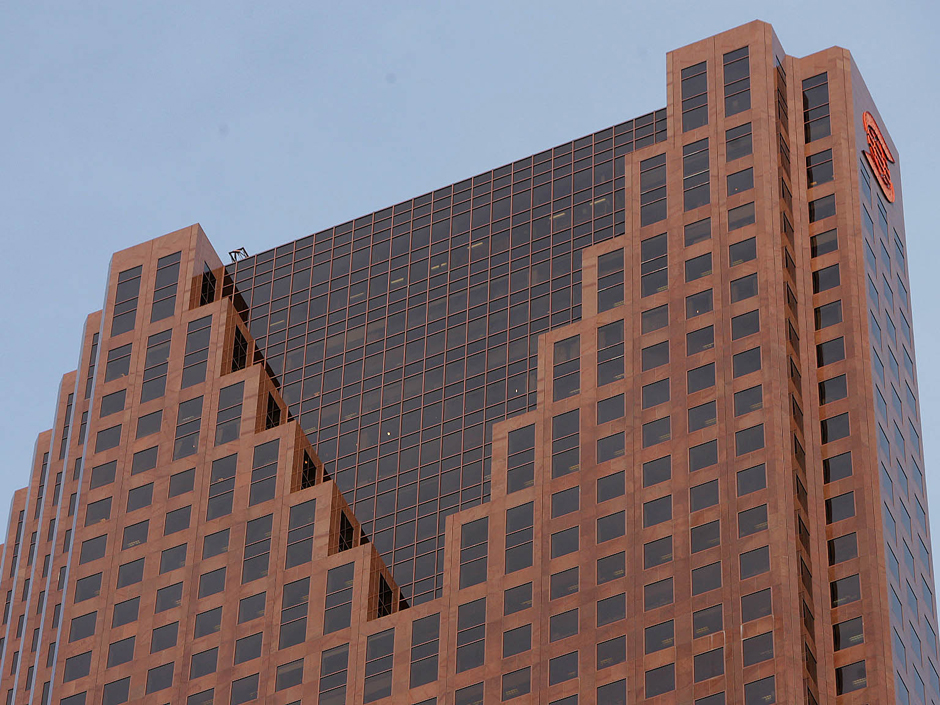 #Toronto, ON – April 13, 2019 – Canada – IGlobal growth is slowing as the economy works through a soft patch. Early signs suggest the worst of the slowdown might be behind us. The expansion is in a delicate situation. Investors are nervous and maintaining confidence is key to a continued expansion. The global economy is particularly vulnerable to policy missteps, notably President Trump’s continued threats to disrupt US trade flows.

“While we continue to think the soft patch we are going through will be temporary, the global economy remains in a delicate position,” said Jean-François Perrault, Senior Vice President and Chief Economist at Scotiabank. “At this point in the cycle, confidence is key to sustaining the expansion, and Trump’s misguided efforts to make America great risk achieving the opposite.”

Highlights of Scotiabank’s Global Outlook include:

·       United Kingdom: While we expect that the UK and the EU will avoid a hard Brexit, we forecast that economic growth in Britain will remain sluggish in the near-term amid lingering geopolitical uncertainty and as the economy adjusts to a post-Brexit world.

·       Eurozone: Real GDP growth will slow in 2019 owing to global trade and geopolitical uncertainty as well as certain transitory factors impacting the European industrial sector. Domestic demand in the euro bloc should, however, remain resilient despite external headwinds.

·       China: A gradual deceleration is underway, but recent policy measures to raise demand are starting to bear fruit.

Scotiabank provides clients with in-depth research into the factors shaping the outlook for Canada and the global economy, including macroeconomic developments, currency and capital market trends, commodity and industry performance, as well as monetary, fiscal and public policy issues. Follow this research on Twitter at @ScotiaEconomics.

Hurricane Michael upgraded to a Category 5 at time of U.S. landfall