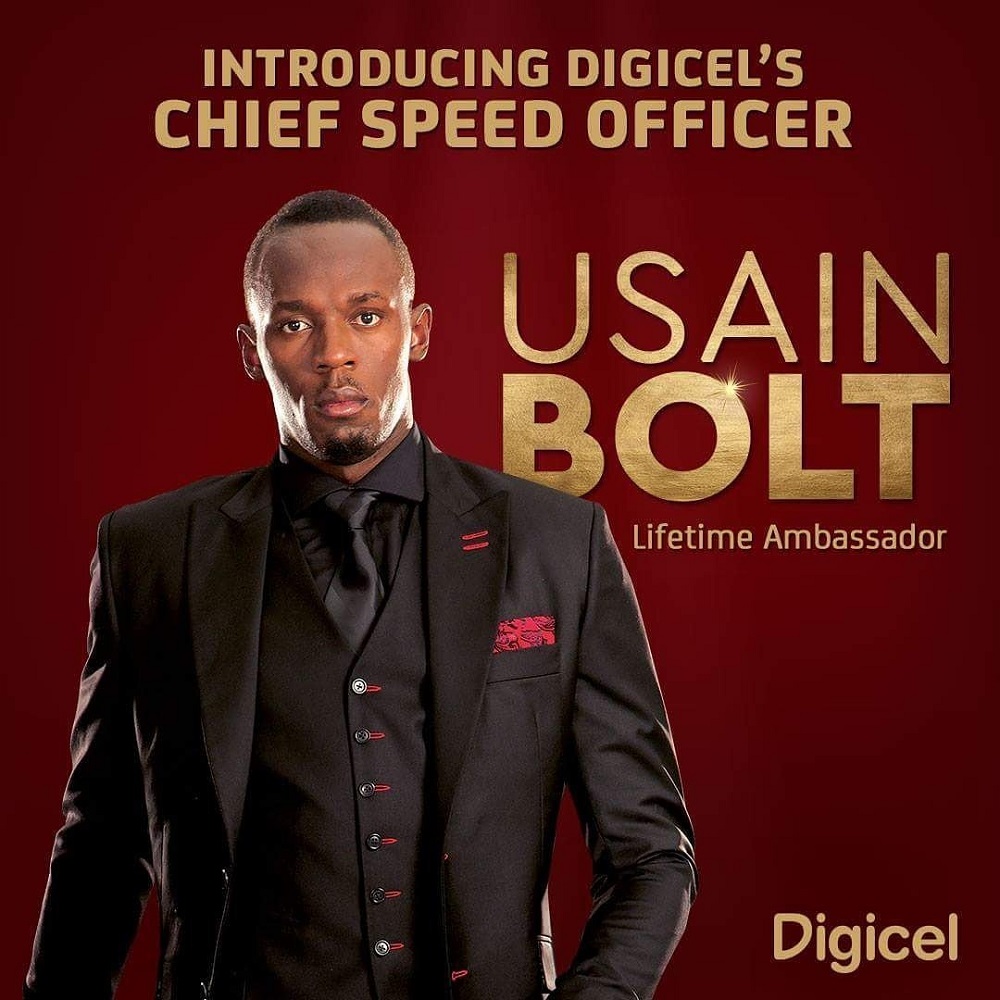 #Providenciales, April 10, 2019 – Turks and Caicos – Digicel is offering sports fans across the Turks & Caicos Islands the opportunity of a lifetime, the chance to meet Digicel’s Chief Speed Officer and fastest man in the world, Usain Bolt.

Usain Bolt will be visiting the TCI in the coming weeks to assist in the launch of the first ever Turks and Caicos Islands Film Festival (TCIFF). The festival, which will take place from November 15-17, 2019 will see Bolt advocating for telling meaningful stories through film and touching on the importance of preserving our oceans and the environment.

Digicel TCI’s CEO, Addison Stoddard said, “We are very excited for Usain Bolt, our Chief Speed Officer, to visit TCI and help us showcase another aspect of the culture here. We’ve made special plans for him to sign autographs at the Digicel Graceway House Store on May 1st and we believe the community will come out in great numbers for this event”.

The track and field superstar’s trip will see him attending the TCIFF launch event as well as visiting a local school in Providenciales. Festival Director and film producer Collin Burrows expressed his excitement at having Usain Bolt visit for such a momentous occasion, “It’s fantastic that Digicel, who were the first partners to sign up to the idea of our festival, are bringing Usain to the islands. There’s no better person to fire the starting pistol on our plans than this great Caribbean icon.”

In the lead up to the TCIFF, Digicel will be encouraging the development of young filmmakers across the Caribbean region through a special competition which will be announced in the coming months.

Burrows added “Given their network in the TCI and across the wider Caribbean region, Digicel is well placed to share our message about oceans and conservation so we hope their subscribers will use this opportunity to get involved in the film festival. I look forward to seeing what they produce.”

Digicel will be providing updates on Usain Bolt’s visit and the TCIFF via its Instagram and Facebook pages.