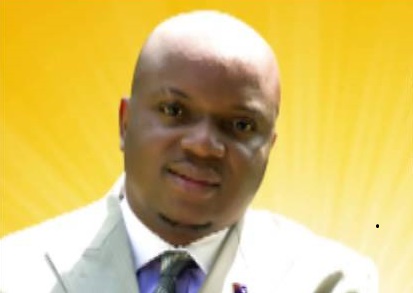 #Providenciales, March 2, 2019 – Turks and Caicos – It has to be a case of utter ignorance of the law which has caused two well-known PNP supporters to allegedly commit voter fraud.

Former General Election candidate for the Progressive National Party in Electoral District 10 (Wheeland), Dameko Dean and PNP constituency chairman for Wheeland, Jameka Williams may be subject to investigation for allegedly forging voters’ signatures on as many as 31 claims when they could have just as easily, have signed their own names.

Disputes on residents who were on the voter register in the Wheeland constituency were filed with the Elections Court, which is any citizens right.  It is also the right of any citizen to sign the claim on their own behalf.  For some bizarre reason, Dean and Williams, both opted to allegedly forge the signatures of the electors instead, making it appear that the individuals were themselves making the claims.

Blue Hills Member of Parliament, Minister Goldray Ewing, in speaking to PTV News Watch said that was unnecessary and unwise.

“They could have submitted the claims on behalf of themselves, they did not have to forge people’s signature.  They could have submitted the claim and signed their own name to it and everything would have been fine because the Ordinance makes provision for that.  But when you are going to make a claim that is like it is coming from that person and forge their signature to say that that person has done it (filed the claim) themselves that is a serious crime.”

Minister Ewing said the action is in breach of Section 11 (6) of the Elections Ordinance and the PDM Party believes the pair should face charges.

National Chairman of the PDM, Doug Parnell informed that the Elections Office had been hearing claims and objections for the past two days now at Butterfield Square in Down Town, Providenciales.  Parnell, who appeared on behalf of the governing PDM at those hearings, said the actions of Dameko Dean and Jameka Williams will now go to the Attorney General’s Chambers, and serious criminal charges could follow.

In a February 1, 2019 media release, the Elections Office advised the public that ‘Claims and Objections’ could be submitted within 14 days of publication of the lists.