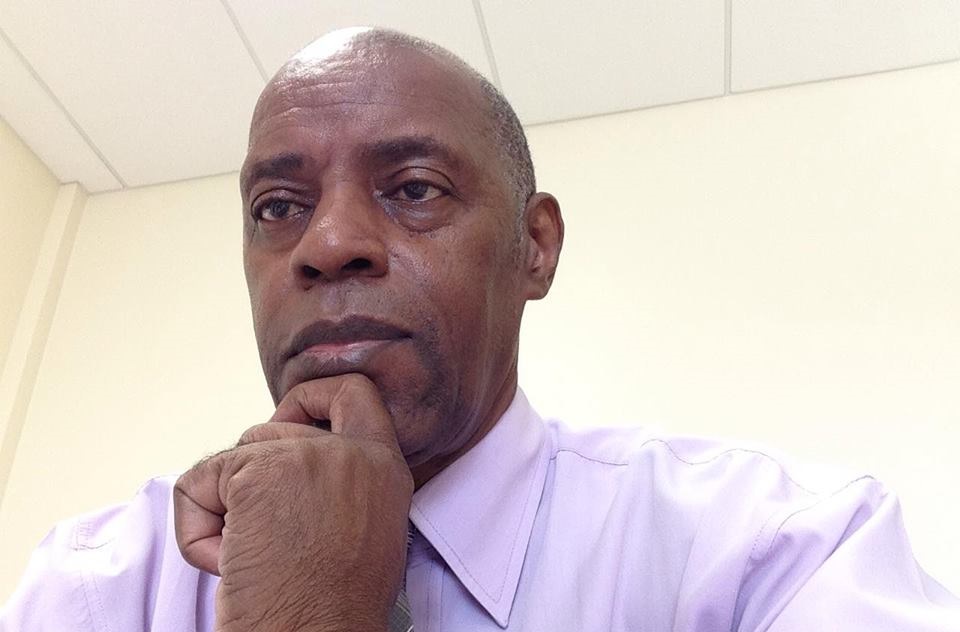 #Providenciales, March 2, 2019 – Turks and Caicos – In a dramatic reveal, the Elections Supervisor showed the former PNP Candidate and current PNP Constituency Chairman for the Wheeland District that there were obvious discrepancies in signatures on the documents they filed.

Dudley Lewis, exposed several documents where original signatures of the voters whose names appeared on the claims differed greatly from the ones on the forms turned in by the Wheeland branch of the Progressive National Party.  Mr. Lewis also pointed out in the open hearing that all of the suspicious signatures looked alike and appeared to have been made with the same pen.

Dameko Dean and Jameka Williams entered 64 documents in the Claims and Objections hearings in Providenciales between Thursday February 28 and Friday March 1, 2019.

Suspicion surrounds 31 claims said Doug Parnell, PDM National Chairman who tonight shared that basically, the challenge from the PNP party was that people who should have been on the register in Blue Hills, were on the register in Wheeland.

Legally, anyone could have filed this complaint and signed their own name.  But Dean and Williams instead filed documents which were outted as forgeries. Neither Dean or Williams could explain who made the signatures and distanced themselves from the alleged forgeries.

Elections Supervisor Lewis informed those in the hearing today, that he would refer the matter to the Attorney General’s Office.

The action is a violation of the Elections Ordinance and a very serious crime.

Parnell, the Member of Parliament for Cheshire Hall said the motive seemed to be aimed at discrediting the 2016 election outcome for the Wheeland District.  Hon Parnell offered that Dameko Dean appeared to assert that he had been cheated of the seat which he lost by 132 votes to PDM candidate and incumbent, Delroy Williams.