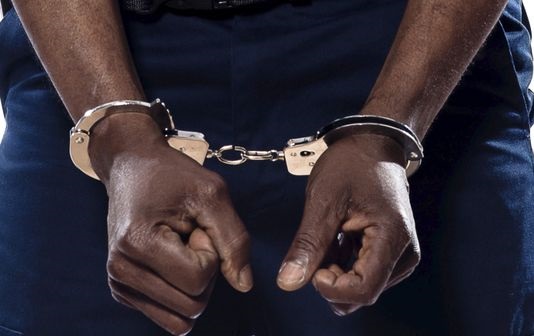 #Providenciales, March 14, 2019 – Turks and Caicos – Officers of the Criminal Investigation Department are investigating a robbery and an attempted robbery that occurred overnight.

According to reports, three armed men robbed a female in Leeward Palms around 9:55 p.m. on Wednesday, March 13th 2019 of her black Nissan car.

At 10:05p.m., 911 received a call of an attempted robbery in the parking lot of the Cocoa Bistro Restaurant.  According to reports, a female victim was approaching a taxi cab when a male, armed with a gun tried to steal her purse, a scuffle took place and one round was discharged. The culprit fled the scene in a black Nissan car.  The circumstances behind the discharging of the firearm is still under investigation.

Meanwhile, a 19-year-old male was arrested around 10:49 p.m. on Wednesday, March 13th, 2019 and is still in police custody assisting with investigations.