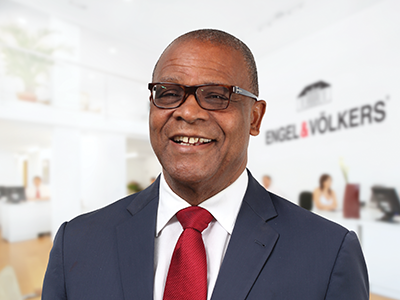 #Providenciales, March 4, 2019 – Turks and Caicos – In unbridled admiration for his party’s pick for leader on Saturday during the National Congress, former PNP National Chairman, Royal Robinson declared in a media statement that “now the PDM are scared!”

Scared because the Opposition PNP selected Charles Washington Misick to be leader of the party and because, “I have not seen such unanimity of purpose in the Progressive National Party in a hell of a long time and I have the history behind me to say so.”

Despite jabs on social media that the party has failed to bring fresh talent to the forefront, with former Chief Minister and former 2012-2016 Finance Minister returned to the helm of the party, Robinson promises that the 69-year-old veteran politician is capable.

“This is not going to be any wishy-washy, no pun intended, this time.  There might be a sniper from the grassy knoll, but his rifle shot cannot hurt us!  We are PNP.  We are united and strong!”

Robinson also offered that, “When we are as a Party, this united, we are like the Hannah Town Bakery, just HARD TO BEAT!”

Robinson, who will himself, now hand over the baton of National Chairmanship to Calvin Green, explained that the public will see more vim and vigour in the Progressive National Party.

“From now on in, we will be moving forward until such time as the premier calls the day.  You bad, you call it and see what happens.”

Robinson further clarified that the new leadership was elected and not appointed.  Grand Turk North MP, George Lightbourne had chastised the party and boycotted the National Congress, charging his own PNP with plans to circumvent the (party) constitutional process to appoint Missick as official leader.

Sixty-nine percent of the votes cast in the leadership race of the PNP were secured by C.W. Misick.  The party’s deputy leader will be appointed by the leader.