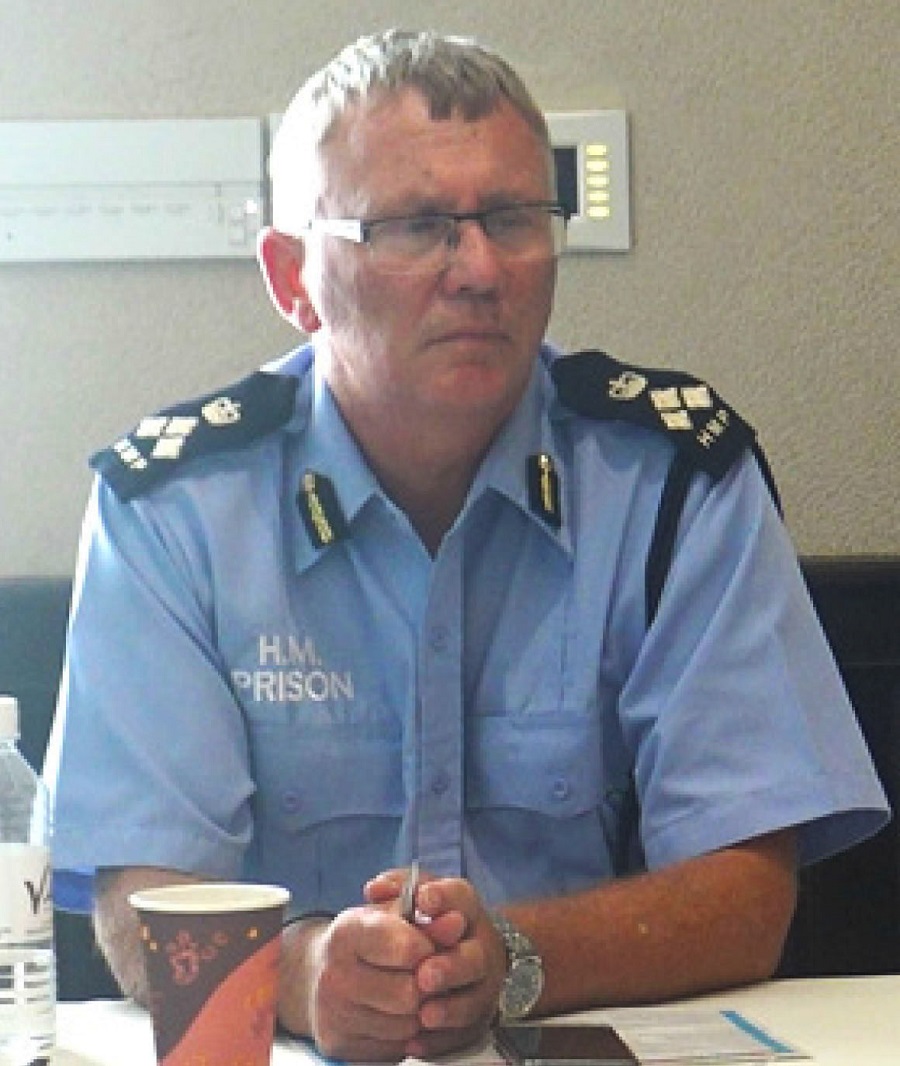 Grand Turk, March 27, 2019 – Turks and Caicos – An investigation has been launched into the violent incident at Her Majesty’s Prison which sent three men to hospital on Friday; two officers and an inmate.

Officials are finally speaking after a string of disturbing episodes emanating from Her Majesty’s Prison including the threat of a hunger strike, complaints about unfair treatment and the alleged battering of a prisoner who had to be treated at hospital and bandaged.

Prison Superintendent, Grahame Hawkings said; “Prison officers should be allowed to conduct their work without fear of violence.  Additionally, there is a responsibility to look for illegal items, and we will always look to remove them at all times.”

The TCIG media statement conveyed that the two prison officers were looking for a cell phone, which is banned at the facility and instead were ambushed by the inmate who at the time was transferred to and being held in maximum security.

“The specific assignment at the time was to locate and retrieve an illegal cell phone that was used twice within the preceding days to post message on social media. During the search Prison Officers were attacked by the prisoner who was in possession of two weapons, including a home-made stabbing implement.  The inmate also threw diluted cleaning fluid at the staff members, in his efforts to further harm them.”

Many do not believe this account and have called on the Human Rights Commission to look into the matter which has several versions about what actually happened on Friday March 22, 2019.

The Minister of Home Affairs, Delroy Williams is making his position clear. “Once again I am grateful to our prison staff for managing a violent incident.  They act with bravery on our behalf and we wish them a speedy recovery. It is my hope that the laws and operational procedures governing Her Majesty’s Prison be respected, and that there will not be any future occurrence of incidents of this nature.”

The young man, said to be of a slim build is accused of throwing “diluted cleaning fluid at the staff members, in his efforts to further harm them.  His exceptional and unexpected levels of violence lead to two members of staff being injured. Restraint was necessary to ensure the safety of the officers and the inmates, as well as a return to normalcy in the area where the incident occurred. Both of the prison staff were treated at hospital for their injuries, which had the potential to be life changing if the prisoner had not been restrained.”

Very noticeably, there is nothing in the media statement explaining the prisoner’s multiple injuries nor any information about whether there will be or has been an internal investigation to rule out possible excessive force by the “senior prison officer (and) a prison officer.”