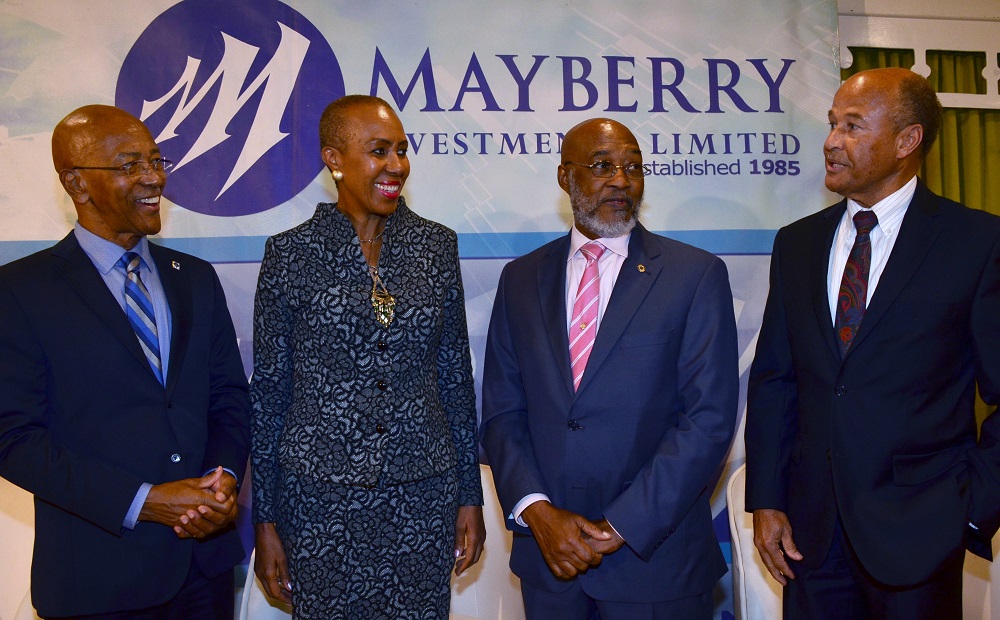 #Kingston, March 29, 2019 – Jamaica – The Government is advancing its Integrated Resource Plan (IRP), which targets 56 per cent electricity generation from wind and solar sources for the national power grid by 2037.

The IRP will establish the projected electricity demand over a 20-year period; determine the generation capacity and technologies to be used to satisfy the demand over this period; and establish agreements on the transmission and distribution infrastructure to generate and deliver the requisite power, and associated tariffs.

These provisions are consistent with the National Energy Policy: 2009 to 2030, which Mrs. Williams said proposes a range of options and strategies that the Government is committed to pursuing over the short, medium and long term.

“These range from consciously incorporating energy-saving measures in our daily lives to modernising the nation’s energy infrastructure,” she pointed out.

“Through this [approach], Jamaica can lead the Caribbean and other small island developing states in aggressively changing dependence on petroleum,” she further stated.

Meanwhile, Mrs. Williams lauded the directors and management of Wigton Windfarm Limited, on which a presentation was made during the forum, for committing to creating clean alternative energy solutions for the nation’s benefit.

She also welcomed the State entity’s proposed historic listing on the Jamaica Stock Exchange (JSE), which will afford a wide range of Jamaicans the opportunity to purchase shares in the company.

The Minister noted that Wigton is expected to end the 2018/19 fiscal year, on March 31, with revenue inflows totalling approximately $1.3 billion.

Based on this out-turn, among other indicators, Mrs. Williams encouraged Jamaicans to buy into the company and embrace renewable energy as a major source of electricity generation for the future.

“It (is) the first in a series of investments [in State] assets that the Government desires to be directly owned by the people of Jamaica. This move is perfectly aligned with our vision of economic independence,” she said.

The Minister said it is intended “to allow ordinary Jamaicans the opportunity to own part of this company that is powering our future with clean, environmentally-friendly, perpetually available, virtually inexhaustible renewable energy”.

Mrs. Williams said at least 10,000 investors are being targeted to share in the growth prospects for Wigton Windfarm Limited.

“It is doing its part to diversify Jamaica’s energy mix, [thereby] making our economy more resilient. It is doing its part in [also] reducing our dependence on fossil fuels, which, today, we have to buy from other countries, using our precious foreign exchange reserve. Wind power has pride of place in the future of the generation of electricity in Jamaica,” she said.

A subsidiary of the Petroleum Corporation of Jamaica (PCJ), Wigton Windfarm Limited is the largest wind energy facility in the English-speaking Caribbean.

Located in Rose Hill, Manchester, the facility currently comprises three plants: the 20.7-megawatt (MW) Wigton I, which began operating in 2004; Wigton II, an 18MW extension facility that was commissioned in 2010; and Wigton III which came on stream in 2016.  This combination brings the farm’s total capacity to 62.7MW, which is deemed capable of adequately powering approximately 60,000 homes.