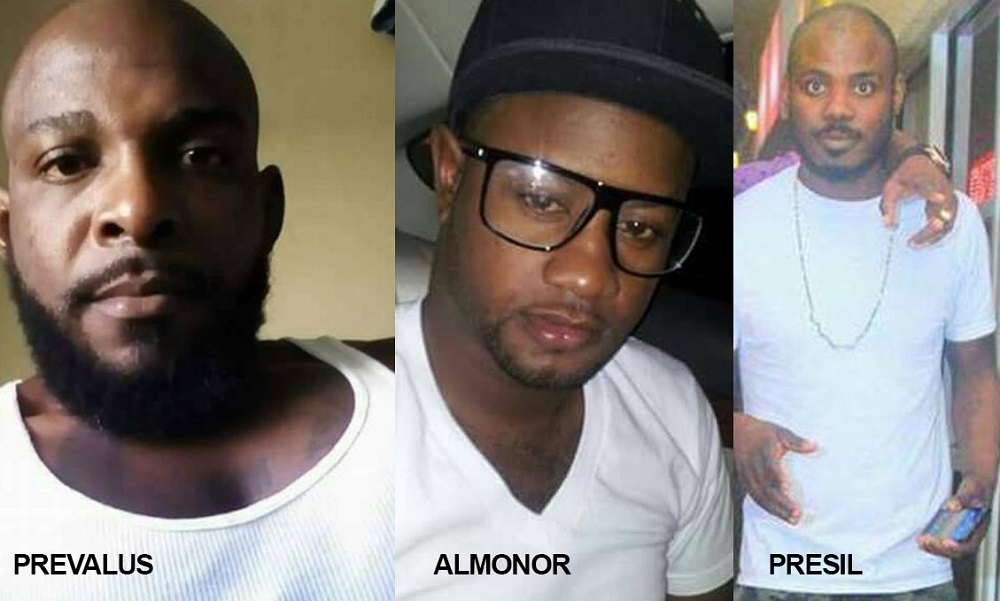 #Providenciales, March 1, 2019 – Turks and Caicos – The judge says there is no evidence against three men charged with allegedly planning the robbery of Quality Supermarkets and Sunny Foods which led to the savage shooting of ex-police and security officer, Alboin Williams in 2016.

All three defendants, after five weeks of the high-profile re-trial walked out of the Providenciales Supreme Court as ‘free men.’

The trio, despite being cleared of the crime are detained however for Immigration processing as they will reportedly be deported.  The men have spent the last three years in prison and in the ‘no case submission trial’, which is actually a re-trial; all have proven innocence in a court of law.

As for what went wrong, in the most simplistic language; the evidence against the men in the re-trial was deemed to be too weak to send the matter to the jury to decide on a guilty or not guilty verdict.

Attorneys Lara Maroof-Misick; Keith James and Tamara Grant managed to shake their clients free of the charge of conspiracy to rob in the case where a band of gunman in April 2016 shot Williams multiple times, robbed him of the cash deposits of Quality Supermarkets and Sunny Foods and left him for dead outside the Five Cays, grocery store.

A former police officer is the lone man awaiting trial in the case.  Another man, was acquitted, three years ago, in the pre-trial hearing due to a lack of evidence.