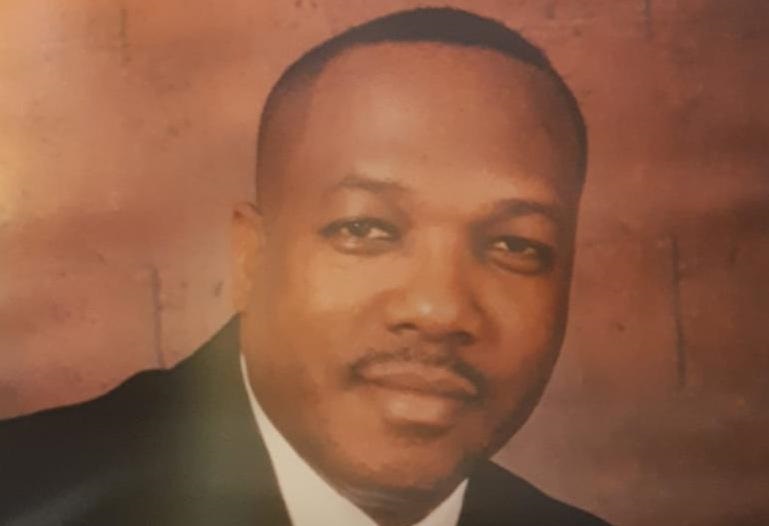 #Providenciales, February 13, 2019 – Turks and Caicos – Mr. Walter Gardiner, former Director of the Turks and Caicos Islands National Insurance Board has been engaged by the Anguilla Social Security Board to provide a two- week training seminar/ workshop for their Compliance / Inspectorate Department, February 18th  – March 1st.

Mr. Gardiner, who holds a Masters Degree in Business from Leicester University, United Kingdom, served as:

As the Senior Officer with direct responsibility for the Compliance Operations of the TCINIB’s 26 years of existence, and having previously served as a compliance facilitator / trainer for regional social security seminars held in St. Kitts, St. Vincent and Dominica, Mr. Gardiner stated that he is:

“ looking  forward with great anticipation to the training of the officers which will assist our sister social security organization in increasing contribution revenue, reducing levels of delinquency and improving the effectiveness and efficiency of their Compliance Department.”