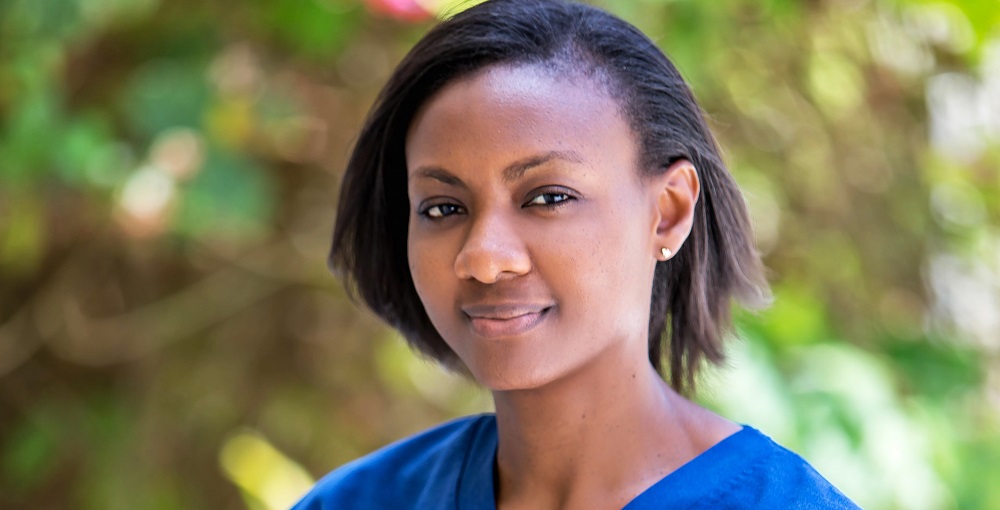 Dr Forbes is specialized in renal and general internal medicine and has served across both medical disciplines at the health care facility since 2014. In recent years, she adopted a part-time Nephrology consultant role. The introduction of a dedicated Nephrologist is a strategic initiative facilitated by InterHealth Canada in partnership with TCI Government, to strengthen the prevention and management of Chronic Kidney Disease (CKD).

The number of patients diagnosed with the condition has increased over the years. In order to further enhance the quality of care and mitigate these trends, the private health care management company submitted a multifaceted, evidence-based proposal to TCI Government requesting support to develop the renal service.

CKD is defined as abnormalities of kidney structure or function, present for more than 3 months with health implications. Over 90% of kidney failure in the Turks and Caicos Islands is caused by diabetes or hypertension. Most diabetes and hypertension can be prevented through healthy lifestyles. CKD is irreversible and tends to be progressive. The last stage of CKD is kidney failure. Once a person develops kidney failure, he/she will require renal replacement therapy in order to survive. Three renal replacement therapies are currently available. These are renal transplantation, haemodialysis and peritoneal dialysis.

A stakeholder meeting was held on Wednesday, February 13th 2019 with dialysis patients and other health care stakeholders. The meeting was well-received and patients expressed optimism about the future strategic advancement of renal services and transplantation opportunities. Dr. Forbes outlined the process and challenges encountered with the current renal transplantation program and potential solutions, which require a multi-sectoral approach.

Dr Forbes also announced the development of a Peritoneal Dialysis program, which is a home-based form of renal replacement treatment for interested and eligible patients. The treatment option will be covered under the National Health Insurance Plan. Nearly 50 patients are currently required to visit the country’s outpatient haemodialysis centres at TCI Hospital as frequent as three-times per week to undergo lifesaving treatment for kidney disease.

The first haemodialysis unit was opened in Grand Turk to accommodate six patients in 1995 followed by a second unit on Providenciales in 2006. InterHealth Canada assumed the management of the country’s renal services in 2010 with two modern outpatient haemodialysis units across both islands. There were 25 patients undergoing dialysis treatment upon the commencement of services in 2010, and the number of patients has since doubled.

Dr Forbes is the daughter of Mr Darius Forbes and Retired Chief Nursing Officer Pastor Mary Forbes who pioneered the development of the renal services within the Turks and Caicos Islands over two decades ago.