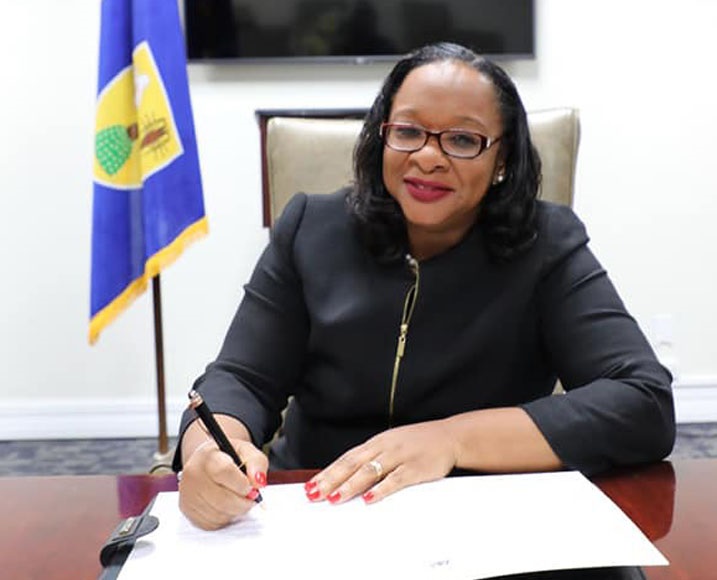 #Providenciales, February 22, 2019 – Turks and Caicos – The Turks and Caicos budget does grow for the 2019-2020 fiscal year to $301 million, the largest ever for the TCI.  Premier Sharlene Robinson, during a press conference held at her office on Tuesday, clarified that government expenditure before capital injection is $254.2 million but when government receipts are added to the mix, that pushes the operating budget to $11 million more than last financial year.

On Monday, Magnetic Media reported the $254m figure as the national budget for the upcoming fiscal period; which would have been roughly $40m less than last year; we now correct that report.

The figures were given during House of Assembly session on Monday, where Premier Robinson laid the Fiscal Strategic Policy Statement, which is already UK approved.

“In the medium term, the fiscal strategy will continue to focus on credible management of government spending to ensure there are budget surpluses over the course of the economic cycle while continuing to improve on the substantial fiscal position.  Critical success factors will include boosting productivity and workforce participation.  Similar to 2018-19 financial year, the strategic focus is on the economic recovery of the islands and economic growth.”

The FSPS was more than a one-year projection and targets; Premier Robinson said it spanned four years and outlined growth in hotel and restaurant; real estate; agriculture and fisheries and transportation.