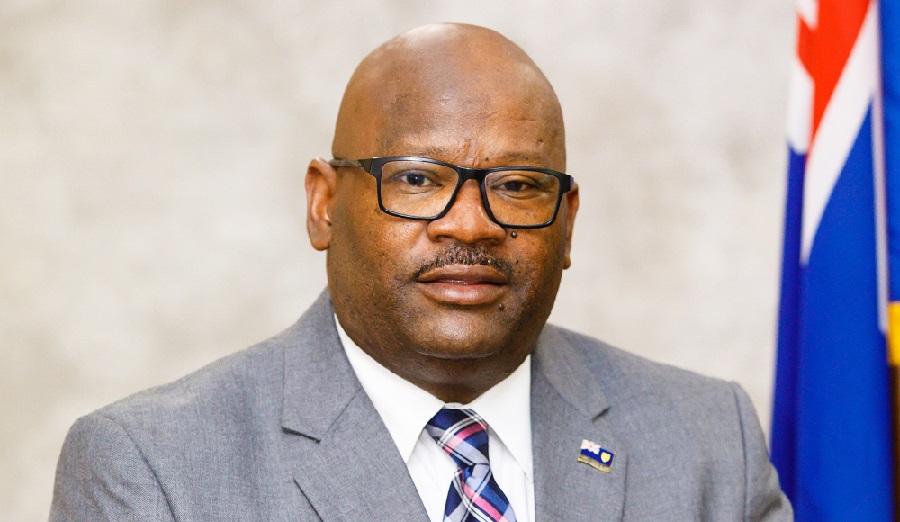 #Providenciales, February 28, 2019 – Turks and Caicos – UThe United States is fulfilling its statutory role to warn its citizens about the risk of crime anywhere in the world and that includes the Turks and Caicos Islands, but the TCI Minister of Tourism remarked that the Level 2 Travel Alert is not due to a spike in crime.

“Recent statistics on crime from the Royal Turks and Caicos Islands Police Force shows a double digit decrease in crime here in the islands.  The Turks and Caicos remains the safest destination in the region, it not in the world.”

The release from the Ministry of Tourism does not address the US State Department’s comments about the criminal investigation capabilities or the medical services of the country as being ‘limited’.  The statement received today only defends the reputation of the destination, including Providenciales, which may be good enough, at least for now in allaying fears that the TCI is crime-ridden.

“The Ministry notes that this advisory is not the result of any recent increase in criminal activities in our islands, but instead is issued out an abundance of caution…  all of our islands are at the disposal of our guests, and I would like to encourage them to visit every one and to be vigilant while they enjoy our many natural attributes,” said Ralph Higgs, Acting Deputy Premier and Minister of Tourism.

The Level 2 Travel Alert was issued by the United States on Tuesday.