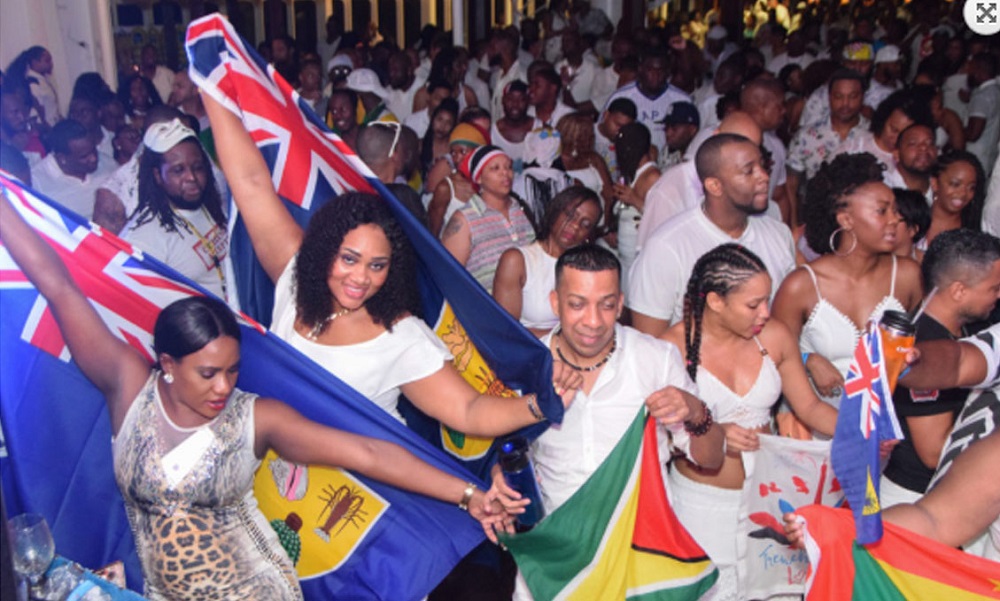 #Grand Turk, February 19, 2019 – Turks and Caicos – In November back to back cruise ships loaded with soca-lovers will set sail from Port Canaveral in Orlando, Florida and their destination will be the capital of the Turks and Caicos Islands, Grand Turk.

The anticipated announcement came last week on YouTube through a series of videos which show off the most spectacular sites of the TCI.

USC, which interested cruisers have to book online, will make the journey aboard the Royal Caribbean Mariner of the Seas over five days and four nights.  Last year, the Uber Soca Cruise was a sold-out event.  The destination was Haiti and a second cruise had to be added.

It was reported in the Trinidad & Tobago Loop that, “Once again, UberSoca Cruise will offer back-to-back sailing, with the first sailing from November 4 to 8 and the second from November 8 to 12.”