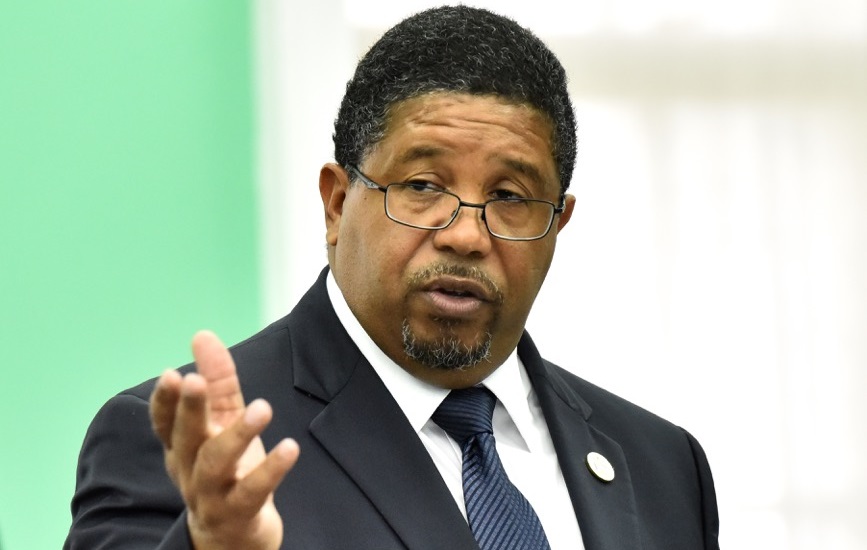 #Nassau, February 28, 2019 – Bahamas – Acting Prime Minister the Hon. K. Peter Turnquest explained that a stronger U.S. economy was the pillar on which the country’s domestic economic growth pace maintained its momentum in 2018, with the most favourable gains posted by the tourism industry.

“You may recall that the Prime Minister recently noted the International Monetary Fund’s (IMF) growth forecasts for The Bahamas continue to stand at 2.3 per cent for 2018 and 2.1 per cent in 2019, as was projected in the May Budget,” the Acting Prime Minister said while presenting the 2018/19 Mid-Year Budget Statement in the House of Assembly, Wednesday, February 27, 2019.

He noted that this will be the first time in 12 years that The Bahamas will have seen projected growth of over 2.0 per cent for consecutive years.

“While this performance is encouraging, the government understands that the country will need to post multiple years of sustained strong growth if we are to provide sufficient employment and economic opportunities to maintain and improve the standard of living for all Bahamians.

“Thus, we remain strongly committed to finding innovative ways to bolster economic activity, through expanded support for Bahamian entrepreneurs, better educational and training opportunities, and greater efforts to facilitate an accelerated pace of private sector investment across the country.”

The Acting Prime Minister said preliminary data from the Ministry of Tourism showed a 7.9 per cent strengthening in total visitors for 2018 to 6.6 million, rebounding from the year-earlier 2.1 per cent falloff to 6.1 million.

He said supporting this outcome, air arrivals surged by 16.7 per cent to 1.6 million, reversing 2017’s decrease of 4.0 per cent, and the sea component recovered by 5.5 per cent, from a 1.5 per cent contraction.

The Acting Prime Minister pointed out that a breakdown by island revealed that the rebound in total arrivals was largely explained by growth in arrivals to the Family Islands.

He said benefitting from various cruise line-related activities in private islands located in the Family Islands, total visitor arrivals to the Family Islands improved by 14.9 per cent for the review period, with sea arrivals growing by 15.7 percent and air arrivals by 10.6 per cent.

Similarly, total arrivals to Grand Bahama increased by 9.1 per cent to 0.7 million, as the sea component grew by 9.6 per cent and a 5.4 per cent gain in the high-value-added air segment.

He added that in New Providence, total visitor arrivals firmed by 4.1 per cent, with air arrivals advancing by 19.2 per cent to 1.2 million, while the sea component fell by 1.5 per cent to 2.6 million, reflecting cruise lines’ shift to making their private islands the first port of entry, as opposed to the Capital.

“Using total mortgage disbursements for new construction and repairs as a proxy, an 8.5 per cent increase to $86.7 million signalled an expansion in domestic activity for the first nine months of 2018.