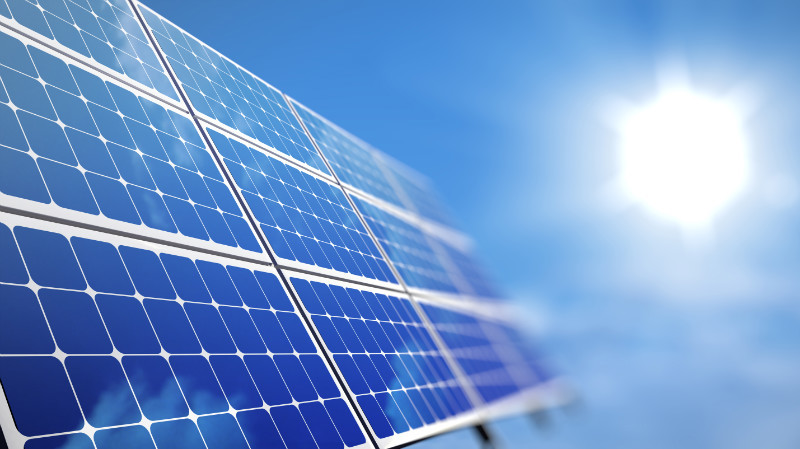 The first two public schools – Anatol Rodgers High School and T.G. Glover Primary School – are expected to be completed this year, and will have a combined renewable energy capacity of 386 kilowatts.

Energy audits for an additional eight government buildings are expected to be completed within the next few months, including the Cecil Wallace Whitfield Centre on Cable Beach, which houses the Office of the Prime Minister and the Ministry of Finance.

The Government is also looking to refine the scope of works in order to begin tendering procedures for retrofitting and installing a combined one megawatt of solar PV at government buildings by 2020.

One of the Minnis administration’s key priorities is that 30 percent of the country’s total electricity matrix should be comprised of renewable sources by 2030.

The target is part of an international commitment made by The Bahamas as a party to the 2015 United Nations Paris Agreement on Climate Change.

In New Providence, the approximately one megawatt solar car park canopy at the National Stadium is expected to become operational by the end of March.

And a 390 kilowatts solar micro-grid should be installed in Ragged Island by the end of the year. This is a critical step in the redevelopment of Ragged Island, which was ravaged by Hurricane Irma in 2017.

The Minnis administration’s energy sector reform includes energy conservation, the use of the country’s renewable resources to reduce the carbon footprint and the provision of more affordable energy to residents, small businesses and larger commercial enterprises.

The Prime Minister has expressed to Bahamas Power and Light (BPL) the urgency to further develop and to begin implementing its strategy for renewable energy utility generation in the Family Islands.

There are also systems in the country that are not yet registered.

“Although alternative and renewable energy technologies are becoming cost competitive and better understood globally and in The Bahamas, we still have a very long way to go as a country,” said Prime Minister Minnis.

Over the past few months, the government has been liaising with and bringing together key energy stakeholders to agree on how progress should be measured to achieve the 30 percent target by 2030.

Energy reform is one of the key goals being monitored by the Prime Minister’s Delivery Unit.

Release: Office of The Prime Minister