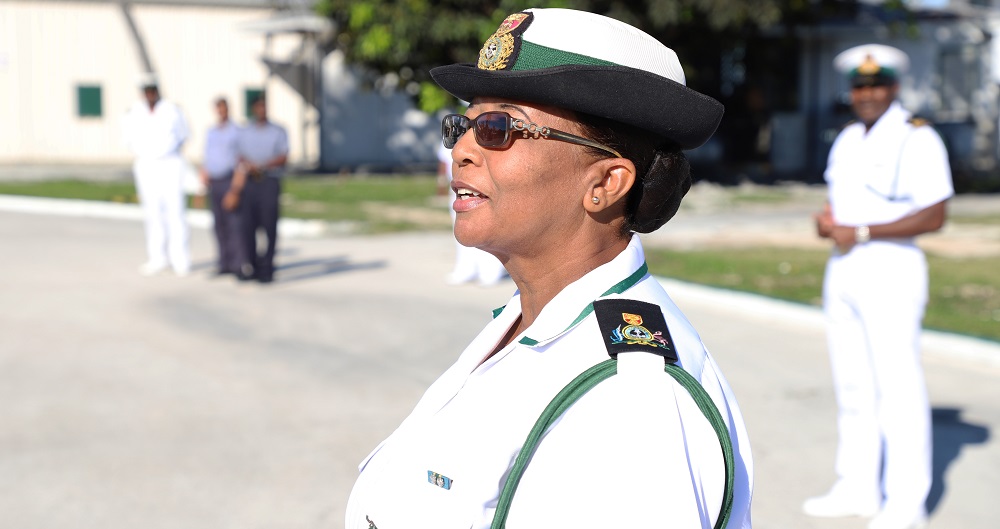 Coral Harbour Base, 12 FEB. ‘19 (RBDF) –The Royal Bahamas Defence Force said farewell to Force Chief Petty Officer (FCPO) Idamae Ferguson after 33 years of committed service. FCPO Ferguson was the first female in the Defence Force to attain the rate of Warrant Officer after being promoted in 2017; a Warrant Officer is the highest rate within the enlisted corps.

FCPO Ferguson gave her final farewell on Parade immediately following Morning Colours (a military flag raising ceremony held every morning at Coral Harbour Base). She left Parade attendees with wise words of encouragement to carry on throughout their careers. Members of the Defence Force, along with retired veterans joined the momentous occasion.

“Your contributions to the success of the Defence Force have been remarkable. You were always able to grow wherever you were planted, and you bore good fruit, and that’s how you effect change. You have been an inspiration, and we value and appreciate your service,” said Commodore Bethel.

FCPO Ferguson reminded those in attendance that officers and marines don’t merely work for the organization, but make up the organization. She also emphasized the importance of remaining united towards a common goal, and that only then, can the organization achieve great success.

FCPO Ferguson was a member of the first female entry (Woman Entry 1) to join the RBDF as a Marine Recruit on October 28, 1985. Departments in which she has served over the course of her career have included Training, Communications Centre, Head Quarters Registry, Accounts, Squadron with the Supply Department being her final assignment.

Photo 1: Force Chief Petty Officer Idamae Ferguson giving words of encouragement to those in attendance during her farewell ceremony at the Defence Force Base.

Photo 3: The RBDF Warrant Officers showing their support for their comrade, Force Chief Petty Officer Idamae Ferguson who retired after 33 years of committed service at the Royal Bahamas Defence Force.

Photo 4 shows: Commander Defence Force Commodore Tellis Bethel and his Command Team along with Officers and Senior Enlisted at the Defence Force Headquarters. They all had encouraging words for Force Chief Petty Officer Idamae Ferguson

Photo 5 shows: Force Chief Petty Officer Idamae Ferguson and some of her squadmates of Woman Entry 1 during an Awards and Medal presentation ceremony at Government House in 2005. 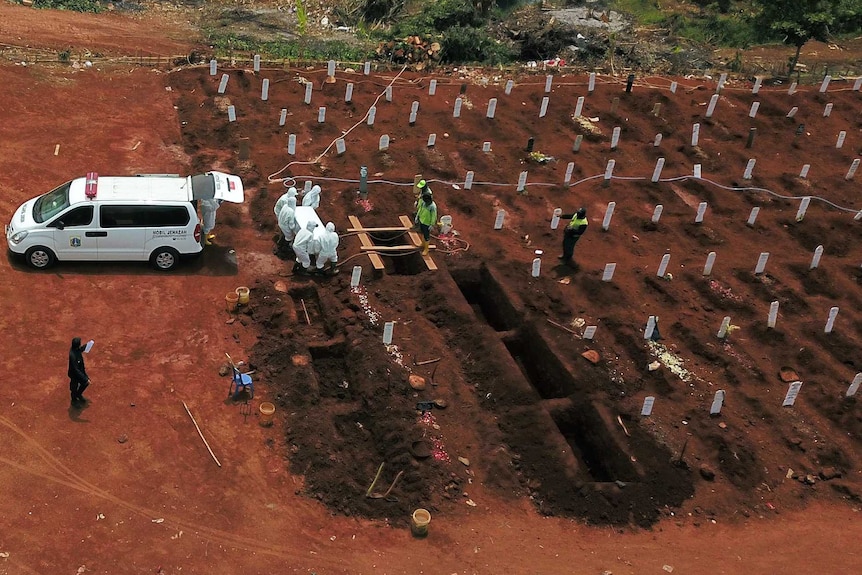 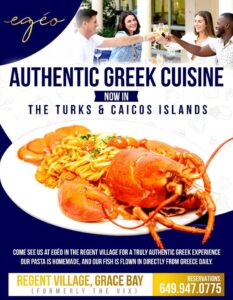 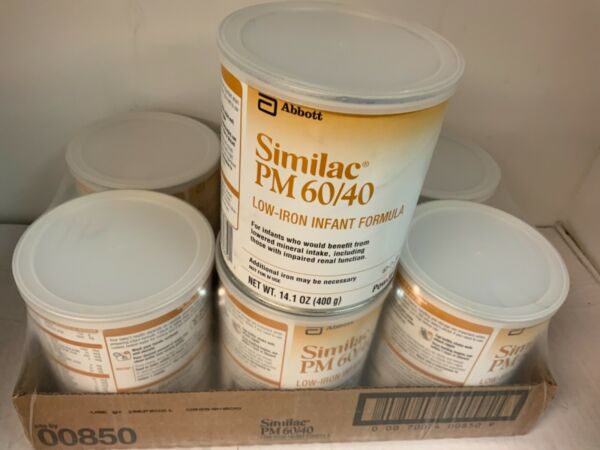 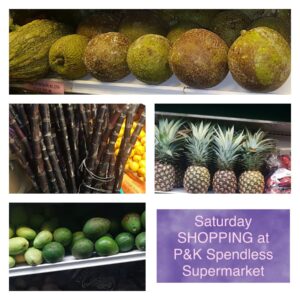 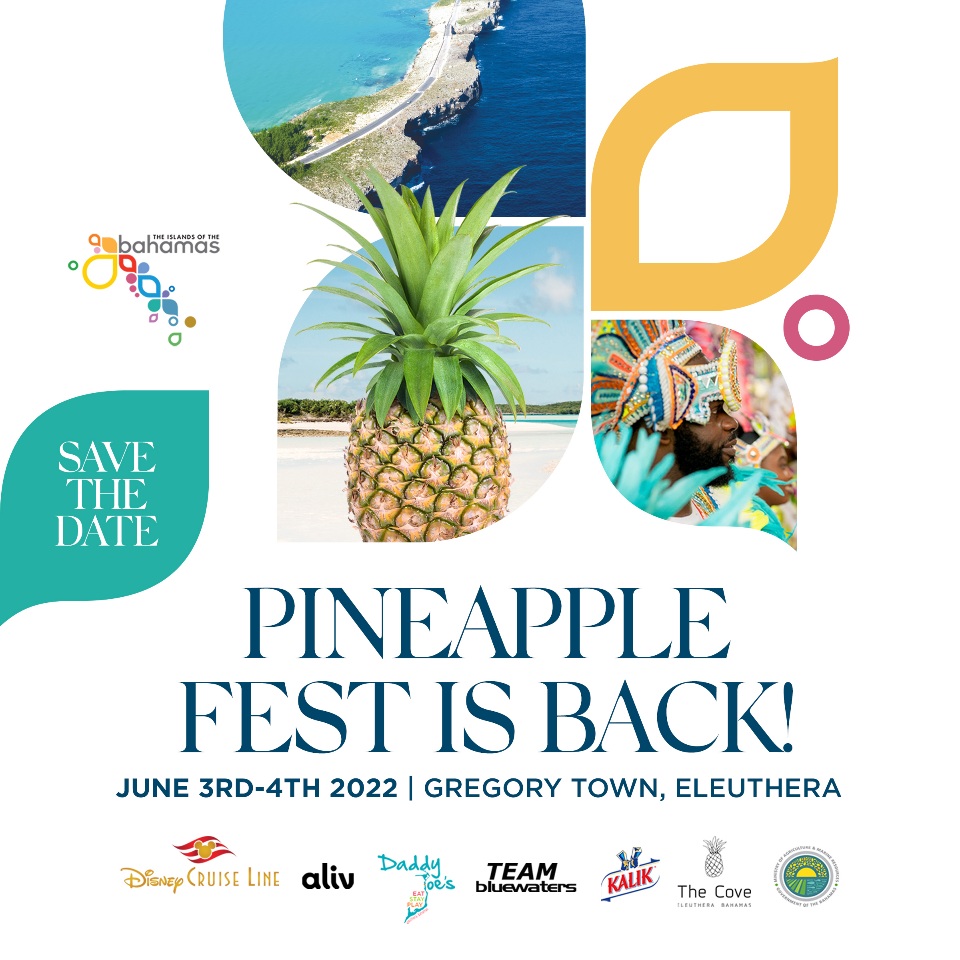 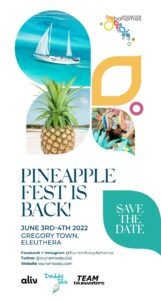