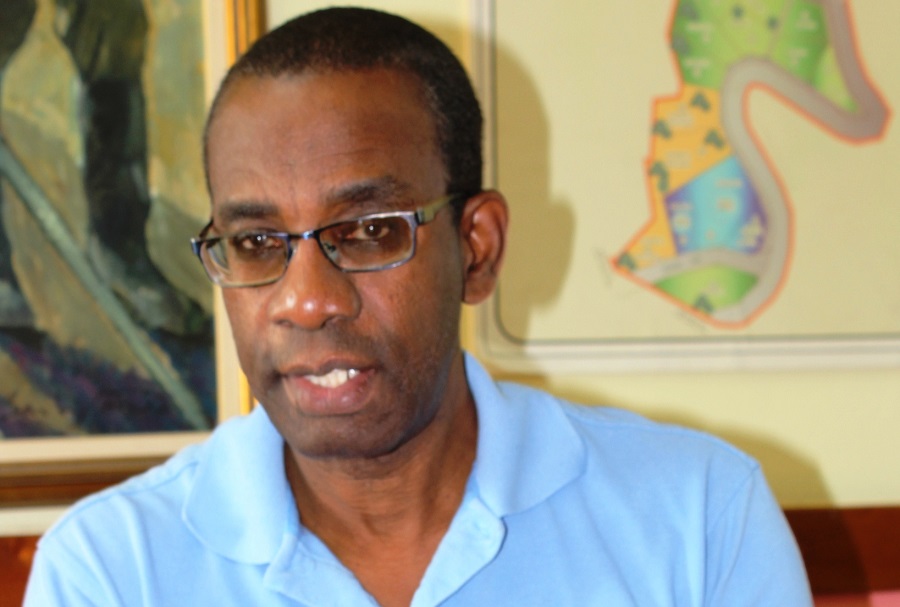 In an interview with JIS News, Mr. Jones said the development will include 1,600 studio and single bedrooms, detached and semi-detached units.

Assistant Environmental Planner at the HAJ, Zanetta Scott, also shared with JIS News that the development will be the largest undertaking of low-income homes since Greater Portmore, which was developed in the early 1990s. 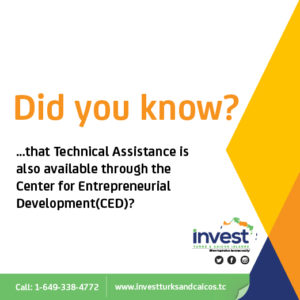 “What we saw with a community like Greater Portmore is that many families were able to progress economically. There was a lot of economic mobility that home ownership afforded those persons in Greater Portmore,” Ms. Scott explained.

She added that the Bernard Lodge development will act as a similar stepping stone for a lot of young professionals and families in Jamaica.

Meanwhile, Mr. Jones highlighted that the development’s close proximity to Highway 2000 is advantageous, as the highway will help to ease travel for persons who work in and around Kingston.

“With the Highway, it’s a relatively quick commute to and from Kingston, so we don’t expect persons to have a lot of difficulties travelling to work and school,” he added.

Mr. Jones said the housing development is expected to make a major dent in the demand for housing among Jamaicans, noting that each unit’s selling price will be lower than the competitors’.

The HAJ will also be constructing housing solutions in Shooter’s Hill, St. Catherine and Rhyne Park, St. James in 2019. The Rhyne Park development will be 700 one- and two-bedroom units, attached and semi-detached, while the Shooter’s Hill scheme will have 623 one-, two- and three-bedroom units.

The agency is expecting that the single-bedroom units in the Shooter’s Hill development will be completed by the end of 2019.