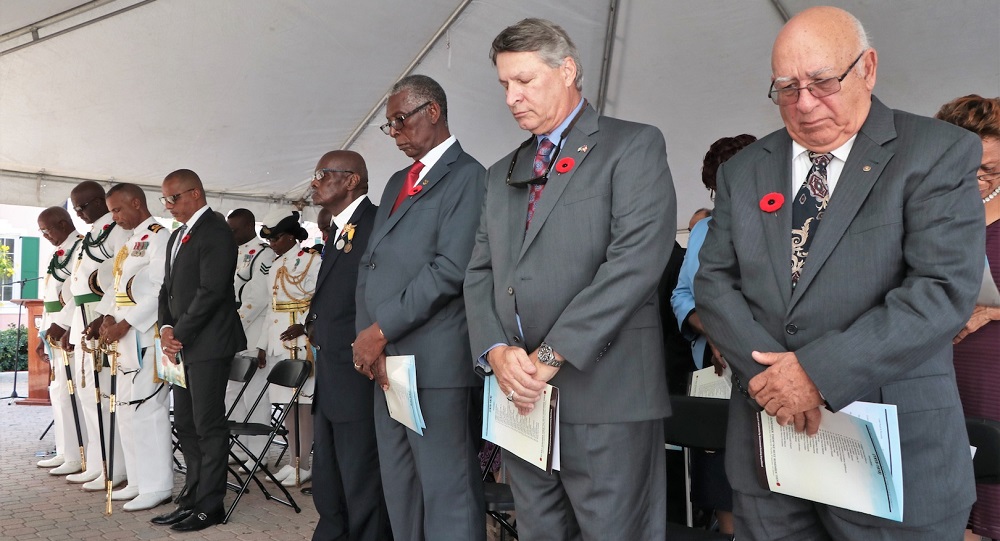 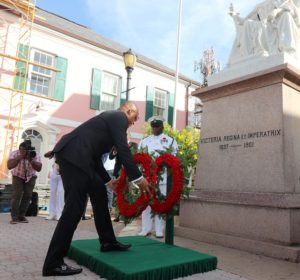 The event held under the theme “We WIll Remember Them,” celebrated to the 100th Anniversary of the ending of World War I.  It was also an opportunity to pay tribute to the Late Sir Etienne Dupuch, the Late Miss Mary Moseley and “The Gallant Thirty” — the first group of Bahamian volunteers for World War I. 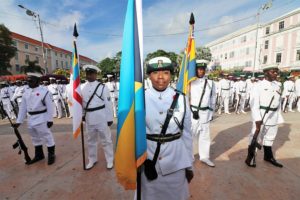 Remembrance Day is Sunday, November 11, 2018 which will be observed with traditional service at Christ Church Cathedral and Parade to the Garden of Remembrance.