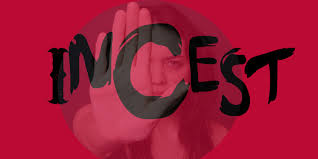 #Providenciales, October 11, 2018 – Turks and Caicos – The Turks and Caicos courts may need to re-consider decisions which allow vile sex offenders to get bail after a case of alleged incest is now stalled and may be falling a part due to potential witness intimidation.

The little girl, said to be nine years old, who was expected to testify against her uncle for alleged buggery is refusing to do so and the court has agreed to give the Prosecution some time with the child before it continues the proceedings.

The man charged with the heinous act, allegedly against his under-aged niece was given bail and allowed to be free in the months before the trial.