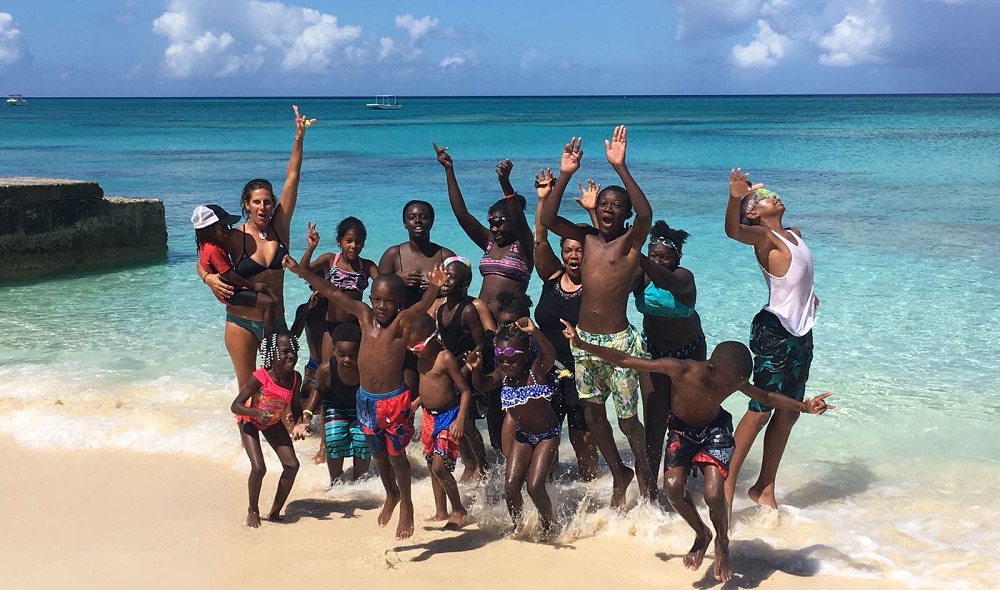 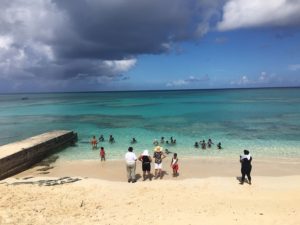 #Grand Turk, October 11, 2018 – Turks and Caicos – Twenty-eight children in Grand Turk benefited from the Learn to Swim program hosted by the local Commonwealth Games Association.  The partnership with Surfside Academy was in high demand with 28 children and 10 adults participating in the swimming lessons held in the open water of Duke Street beach.

For six days Surfside Academy Instructor Morgan Luker got the group, with the youngest being a four-year-old, into the water.  No pool, no problem said Morgan who used what was naturally available for what has been described as the most professionally run swim camp to date by CGA President, Rita Gardiner.

The program is annual and all of the participants were presented certificates of participation.