Dr. the Most Hon. Hubert Minnis

The Passing of Bradley Roberts 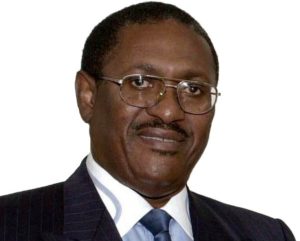 A noted and successful businessman, Bradley Roberts was dedicated to public life. He served for 40 years in the front line of politics, twenty-five as a Member of Parliament. He was dedicated to the Progressive Liberal Party, his political home, and up to his retirement from the front line in October 2017, was the National Chairman of the Progressive Liberal Party.

Bradley Roberts contributed in various ways to our national development, and was known for his strong opinions on the issues of the day.

The Prime Minister expressed his surprise at Mr. Roberts’ unexpected passing.  The Prime Minister expressed condolences on behalf of the Government of The Bahamas, and on his own behalf, and that of his wife, Patricia. He extended condolences to Mr. Roberts’ wife, Hartlyn, his children, grandchildren, siblings and other family members and friends.