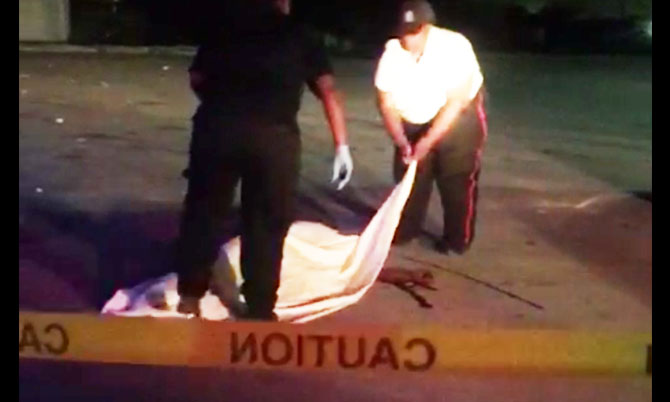 #Providenciales, Turks and Caicos Islands – August 3, 2018 – A manic scene is described in a voice note being circulated on social media, and it is gut-wrenching to hear how a human life being taken in a shooting spree is recanted by the so called bystander.

The man uses a lot of profanity to describe a chain of events in the voice note, which Magnetic Media received on WhatsApp.  If the report is accurate, it tells a chilling story of how the young victim – Judah Gail – was an unprovoking target and unsuspecting victim of a raw, cold-blooded shooting. 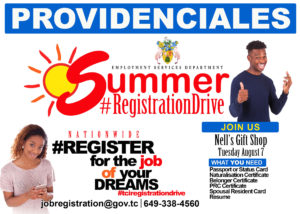 The man says that he heard three gun shots and believes all of them, fired at close range struck Gail who was seated on a vehicle in the parking lot of the bar. It was confirmed that Judah was left, with multiple gunshot wounds, on the ground in the parking lot.

Images, being shared on social media give an eerie view of the deceased, laying, his body twisted and in a pool of blood; apparently already dead.

A most disturbing cell phone video captured an older man, clearly distraught, rubbing his hands over the body of Judah and calling his name.  Judah, who was pronounced dead at the scene never responds.  The older man is in shock, it appears, and there are members of the Royal Turks and Caicos Police present. 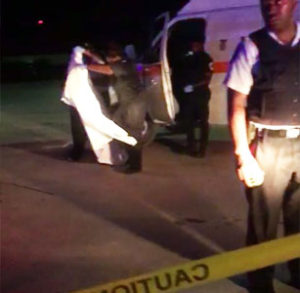 The video clearly shows crime scene tape is up to keep onlookers at bay, but the filming continues – we can see the blood and the face of the victim.  We can also see another face, the person capturing the aftermath of the shooting tragedy, who turns the camera toward himself and says into the camera:  “Nigga get iced.”

Police are aware of the variety of videos in circulation, reportedly even footage of the actual shooting.

About Judah Gail, we learn from some that the young man was a prolific offender; incarcerated for convictions linked to illicit drugs and stealing.

The voice note identifies the alleged shooter by nickname.  Meanwhile, a Police report  from 7:27 a.m. on Friday is asking for public help in the case.

The Five Dollar Bar is where the fatal shooting unraveled shortly after 1 a.m. today.  The hang-out, adjoining Lamont’s Barbeque take-away restaurant is described as a popular spot for locals.