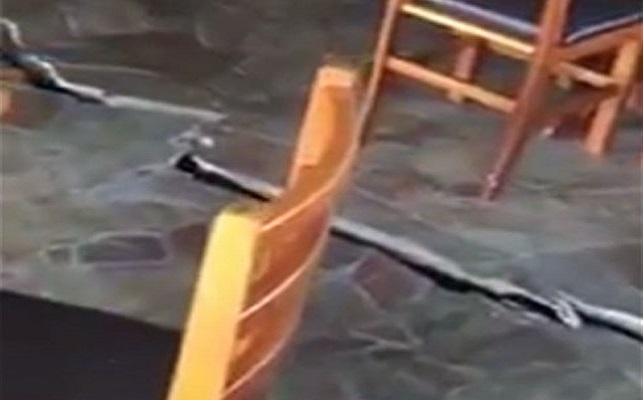 #Caribbean, August 22, 2018 – Pandemonium in the streets of Caracus, Venzuela during a political rally, landslides captured on cell phone video 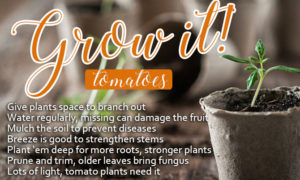 in Trinidad and Tobago and Grenada, grocery store shelves shaken with inventory spilling onto floors amidst bewildered shoppers and sounds and images of floors popping apart, buildings cracking and cement crashing cars in a string of minute-long tremors which followed a 7.3 magnitude earthquake around 5:30 p.m. Tuesday.

Officials cancelled a Tsunami Alert Tuesday night and that may be thanks to the depth and distance at which the quake struck, millions of lives were less affected by this super sized seismic activity.

The U.S. Geological Survey confirmed that the earthquake affected Grenada, Venezuela and Trinidad and Tobago mainly.  Other information had the people of Guyana, Colombia, St. Lucia, St. Vincent and the Grenadines, Suriname and Barbados also reporting on the effects of the aftershocks delivered by this powerful earthquake.

While there has been significant damage and residents of these countries are shaken, literally by the quake, there are no reports of casualties.