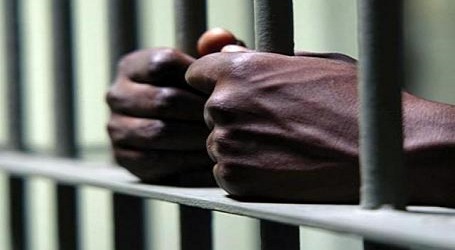 #Nassau, August 6, 2018 – Bahamas -An apparent attempt by inmates to escape from the Bahamas Department of Correctional Services (BDCS) 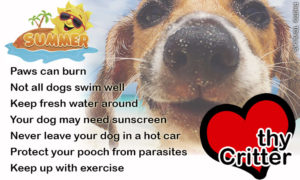 was thwarted by authorities on Friday, August 3.

According to reports, shortly before 1:00 p.m. officers from BDCS, foiled a plot by two inmates, following a routine check of a male dormitory where a hole was discovered in the ceiling above one of the cells.

Police have been called in to investigate the matter fully.

The damages to the ceiling have been repaired and all inmates are accounted for at BDCS.  The two inmates are expected to be formally charged this week in connection with this incident.