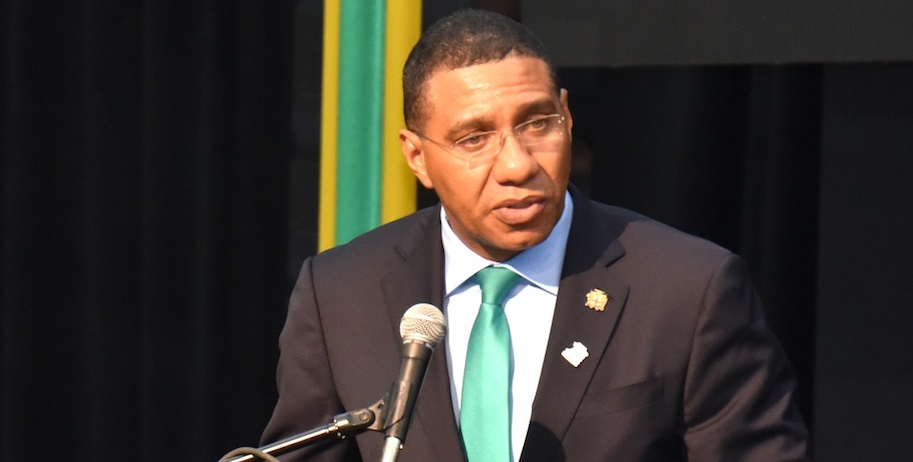 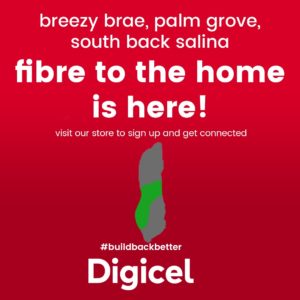 pertaining to matters of the Caribbean Community (CARICOM).  The signing took place during the 39th Regular Meeting of the Conference of Heads of Government of CARICOM being held at the Montego Bay Convention Centre in St. James from July 4 to 6.

The documents will be signed by all CARICOM Heads throughout the course of the day.

One agreement relates to the CARICOM Arrest Warrant Treaty, which seeks to establish a system of arrest and surrender of requested persons within the Community for the purposes of conducting a criminal prosecution for an applicable offence; or executing a custodial sentence where the requested persons have fled from justice after being sentenced for an applicable offence.

Another pertains to the Revised Agreement for the Establishment of the Caribbean Examinations Council (CXC). It seeks to update the CXC’s legal structure in light of subsequent organisational practices, recent market developments and current needs, with particular emphasis on accommodating requests from additional territories and institutions to join or otherwise participate in the CXC. 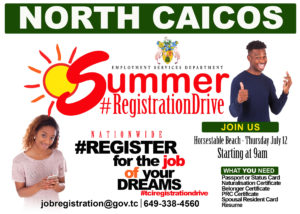 The Revised Treaty of Chaguaramas establishing CARICOM, including the CARICOM Single Market and Economy (CSME), was signed in 2001.  Among the objectives are improved standard of living and work in member countries; accelerated, coordinated and sustained economic development; and organisation for increased production and productivity.

The meeting of CARICOM Heads is being chaired by Prime Minister Holness. Among the key agenda items are crime and violence, disaster management and climate change, and the CARICOM Single Market and Economy (CSME).