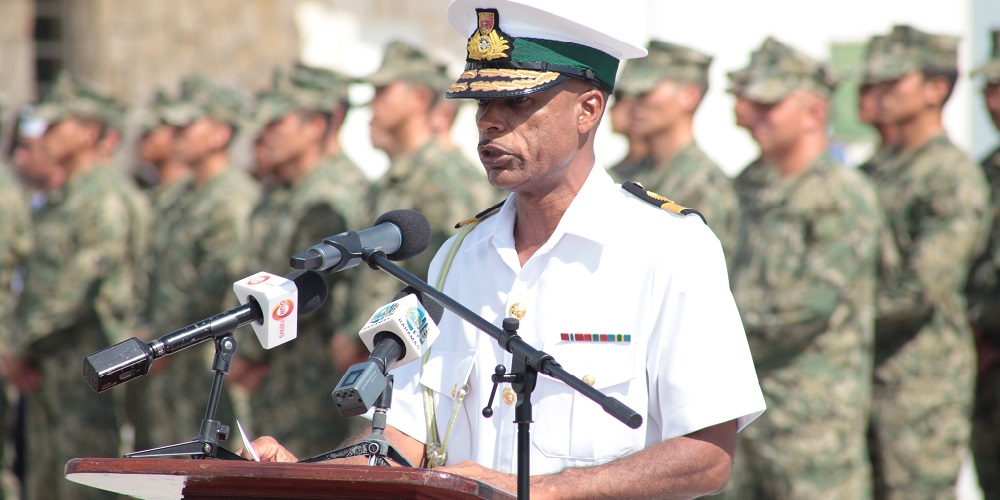 #Nassau, June 25, 2018 – Bahamas – The Minister of National Security, the Honourable Marvin Dames, expressed profound thanks for the 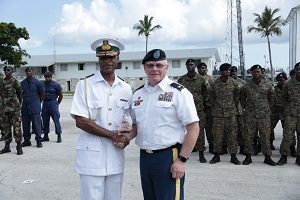 In his remarks at the closing ceremony for Exercise Tradewinds 2018 at Coral Harbour Base, Minister Dames emphasized the importance of training together as a unified body.

“Over the past 3 weeks, this exercise has also strengthened the strong bonds of security cooperation that exist between regional and international partners at the operational and tactical levels”, said Minister Dames.  “This bond is vital to enabling our security forces not only to stand ready, but to also stand together in securing our borders”. 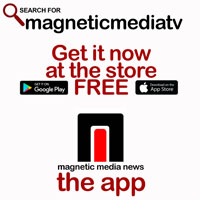 “When we join together in exercises like this, we learn from one another; we better understand one another, and ultimately we become stronger and more secure together,” said Major General Branyon. “The personal relationships made throughout this exercise binds us together, not just as security professionals, but really as equal partners and true friends”.

In expressing his appreciation to coordinators, partner forces, planners and participants for making Exercise Tradewinds 2018 a great success, the Commander Defence Force, Commodore Tellis Bethel, stated that the event provided the Royal Bahamas Defence Force the “opportunity to train with foreign security forces of partner nations on the home front,” in addition to allowing the Defence Force “to extend an invitation to our Bahamian law enforcement partners to train together” for the purpose of enhancing regional security.

The ceremony on June 21st was the culmination of more than a year-and-a-half of planning and 3 weeks of intense training that concluded with the execution of a real-world counter-terrorism scenario conducted by military personnel from over 20 nations.  Phase 1 of the training exercise was conducted on the island of St. Kitts from June 4th – 13th, and The Royal Bahamas Defence Force hosted Phase 2 of the exercise from June 14th – 21st, 2018. 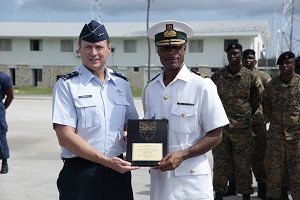 The ceremony concluded with plaque exchanges between Commodore Bethel, as Chief of Defence Staff for the Tradewinds CARICOM Task Force, and Major General Branyon and Colonel Bright of the US Southern and Northern Commands.

Header: Commodore Tellis Bethel, Chief of Defence Staff for the Tradewinds CARICOM Task Force bringing remarks at the closing ceremony of Tradewinds 2018 at the Defence Force Base on June 21, 2018.