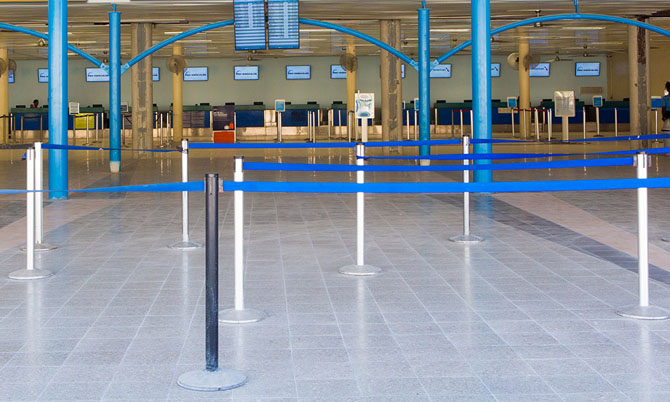 #Providenciales, Turks and Caicos Islands – Wednesday, May 9, 2018 – The expiration of an agreement between the Airports Authority and the Road Traffic Department has led to the termination and possible re-employment of four airport staffers. 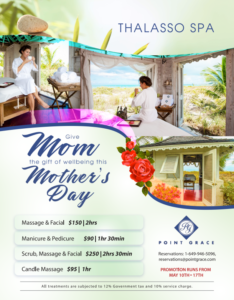 It was explained that as a result of the concluded MOU, the traffic positions of TCIAA staff have become redundant and that the Airports Authority is offering alternative positions to those affected, or they can opt to take the severance packages and seek new employment.

“It will be their choice on which they accept.”

Our news organization was informed that letters of redundancy were handed out today to the four employees affected by the change.

“The Airports Authority will be making a formal release on the matter.”