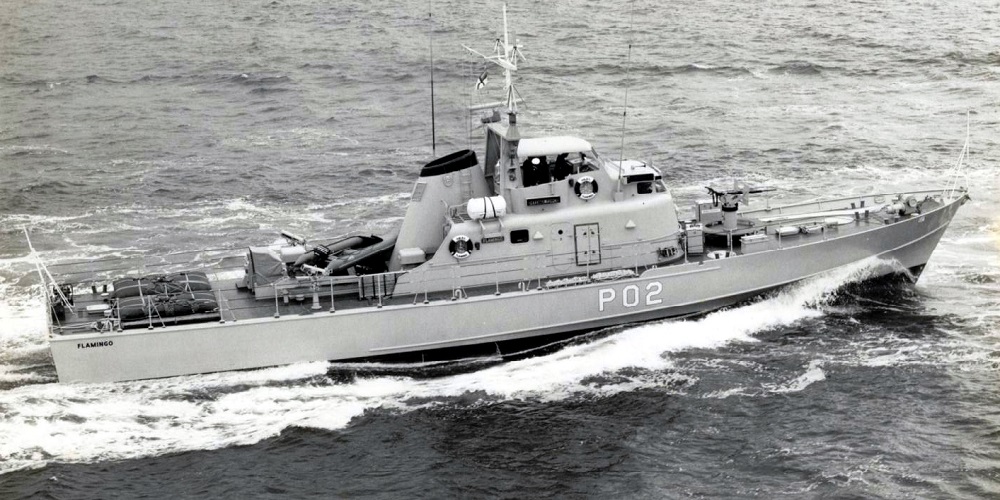 #Bahamas, May 10, 2018 – Nassau – When HMBS Flamingo slipped HMBS Coral Harbour on May 8, 1980, the crew of 19 Officers and Marines had just begun what was intended to be a routine patrol.  While many others were preparing to pay tribute to mothers everywhere, this ship’s company was about to experience what it truly meant to lay down one’s life for one’s country.

The Royal Bahamas Defence Force had just become an official organization on March 31, 1980.  Prior to this, Officers and Marines had commenced training in 1978, the year HMBS Flamingo and her sister ship, HMBS Marlin, were built and sailed from England to The Bahamas.  The Commanding Officer of HMBS Flamingo was Commander Amos Rolle, a young Exumian.

On Saturday May 10 at approximately 5:00 p.m., HMBS Flamingo apprehended two Cuban fishing vessels for illegally fishing in Bahamian waters off cay Santo Domingo in the southern Bahamas.  Shortly after the arrest, HMBS Flamingo was buzzed and struck by rockets and machine gun fire by Cuban MiG Jetfighters forcing crewmembers to abandon ship. 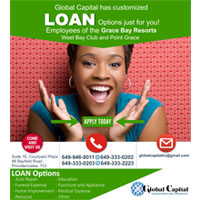 HMBS Flamingo eventually sunk in ocean waters 35 miles south if Ragged Island.  15 out of the 19 crewmembers survived the ordeal by escaping to Ragged Island aboard one of the captured craft they had arrested.  Missing in action and presumed dead were Able Seaman Fenrick Sturrup, and Marine Seaman Austin Smith, David Tucker and Edward Williams. 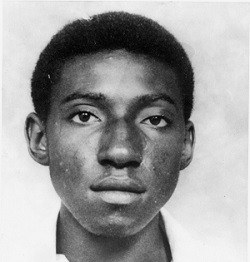 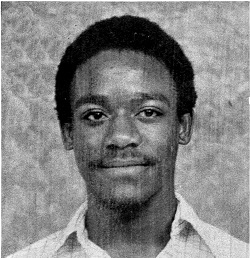 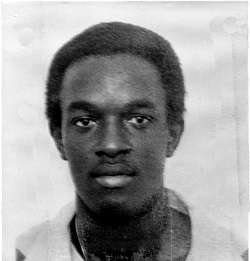 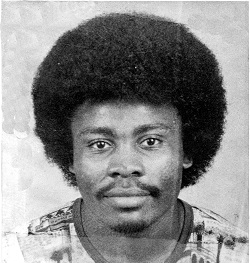 Today, Lieutenant Commander Whitfield Neely remains the only member of that crew who is a current serving member of the Royal Bahamas Defence Force.  During the past 5 years, two of the crewmembers, who would have given 25 years or more in service to their country, have since left us.  Chief Petty Officer Oscar Miller and Petty Officer Leopold Kirby will forever be remembered.

The events of this somber day remain fresh in the minds and hearts of both the surviving crewmembers and the families of the 4 marines who were lost.  This incident is also a stark reminder that the Defence Force is a voluntary force with inherent risks.

The Commander Defence Force, Commodore Tellis Bethel remains adamant that as a nation, the Royal Bahamas Defence remains steadfast in its unwavering commitment, sacrifice and service toward the development of the Bahamas.