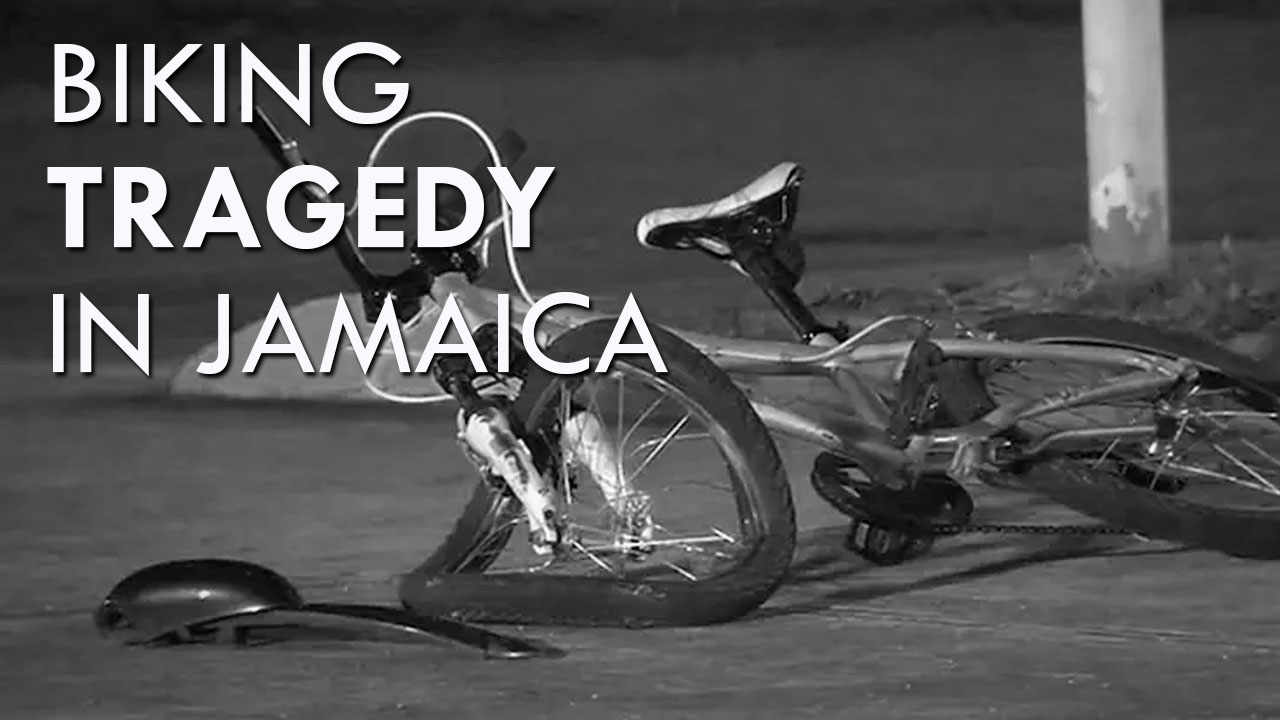 St. Catherine, #Jamaica – March 1, 2018 – A teacher rushes a school boy to hospital in Jamaica, but he still dies in the operating room after he and a friend collided with a van after school today in an are known as ‘Camp’.

The other boy, left at the accident site is described as a sixth grader; he died at the scene of the accident around 4 p.m. Thursday.

Reports from Jamaica at online news websites explain that the accident happened in Lluidas Vale in St Catherine.

“The Grade 6 boy died on the spot, while the other died while undergoing treatment at Linstead Hospital in St Catherine.”

Residents of the area are deeply grieved by the news of the tragedy, which remains unexplained at this hour. It said both boys attended the Lluidas Vale Primary School, also in #St.Catherine.