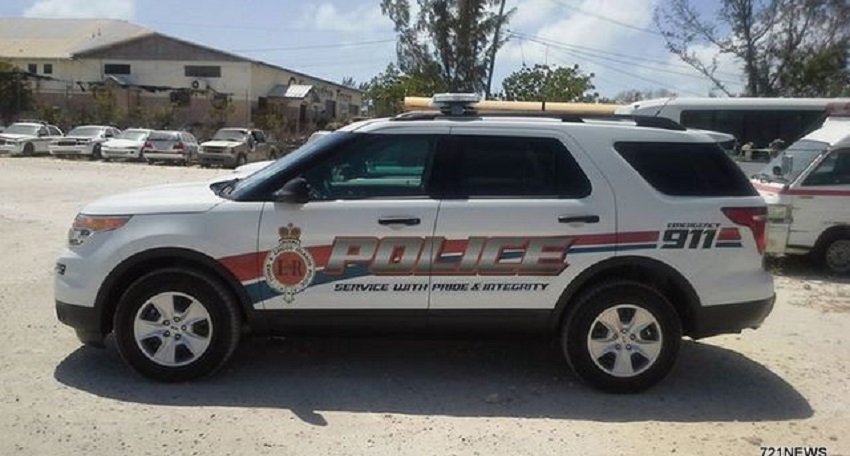 #TurksandCaicos, March 2, 2018 – Providenciales – This is the Crime Update from the Royal Turks and Caicos Island Police Force for March 2nd, 2018.

A Police Constable was arrested on Thursday 1st March 2018, on suspicion of a serious sexual assault and has since been placed on USD$5000 bail.  The Officer is currently on administrative leave.

On Tuesday, February 27th, 2018, Police on Providenciales arrested a 20-year-old man on suspicion of Burglary of the International Primary School in Leeward Gates.  The man is currently in Police Custody.

Police on Providenciales are investigating a burglary that took place on Wednesday, February 28th, 2018, at a home in The Bight.  According to the police report, a number of electronic items are said to be missing. One black 42in Viva Television valued USD$250, a locked Sprint black Apple iPhone 5 valued USD$450, one white and silver Samsung Galaxy J7 valued USD$200, one Black Samsung Galaxy cellular phone valued USD$100 and one Samsung Galaxy Tablet valued USD$350.

Grand Turk Police are investigating a Burglary that occurred on March 1st, 2018, following a report of a building at a construction site broken into.  Upon arriving at the work site, the building owner discovered the front wooden door lock broken off.  Missing were 12 sheets of sheetrock, valued USD$360 and 8 pieces of metal strap.

Providenciales Police are investigating an attempt to set fire to a dwelling, with persons inside.  The incident was reported to 911 at 4:32 a.m., on March 1st, 2018.  The complainant reported to police that someone threw a gas tank through her apartment window on the Leeward Highway.  The apartment was occupied by a woman and children. Investigation continues into this matter.

Anyone with information that can assist in the detection of any crime is asked to come forward, or contact the Chalk Sound Police Station at 338-5901, 941-8082 or call Crime Stoppers anonymously at 1-800-8477.