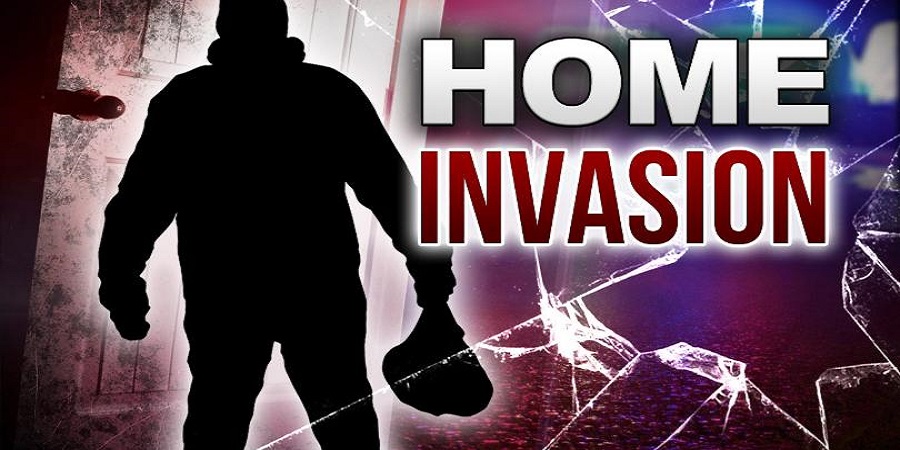 #TurksandCaicos, February 5, 2018 – Providenciales – Officers of the Royal Turks and Caicos Islands Police Force are investigating the following reports over the last few days:

On Sunday, February 4th  2018, at 11:45 p.m., a man in the Snake Hill area, on Millennium Highway, contacted 911 after he and his wife were awakened by two males with handguns, one dressed in blue pants and a blue T-Shirt and the other in a green shirt and blue pants.  The culprits made way with money and two cellular phones.

Also on Sunday, February 4th, 2018 at 11:50 p.m. a man of Millennium Highway requested police assistance after he was awakened by two males with handguns. According to the complainant, one of the males was wearing a blue shirt and pants and the other, a green shirt and blue pants.  The culprits got away with two Samsung galaxy phones and $25.00USD cash.

On Monday February 5th, 2018 at 12:47 a.m., 911 Central received a report that a man was at home in Snake Hill, Millennium Highway, when a male dressed in black, entered his house with a firearm and took his cellphone and money and fled the scene.

On Monday February 5th, 2018 at 12:59 a.m. another resident of Snake Hill, reported to 911 that two masked men entered his apartment, both with firearms and demanded money.  A watch, cellphone and money were taken.  The culprits fled by foot.

On Monday February 5th, 2018, the 911 Centre received a report of a Robbery in the Blue Hills area.  The complainant stated that he and a friend were approached by two armed males, one wearing all black, the other- all white. Taken were, two cellphones, watch, and identification cards.

Also on Monday, February 5th, 2018, at 3:13 a.m., a man contacted the 911 Centre to report a burglary in Blue Hills.  Among items missing were one black wallet, one Samsung Galaxy phone value $350.00USD, a Black Hand bag and a cream color hand bag.

Police are also investigating a report made on Monday February 5th, 2018 by a man of Boddle Way, Blue Hills, who stated that between 1:30 a.m. and 2:30 a.m. he was forced to leave his home with gunmen to drive to the ATM Machine.  $300USD was taken from the complainant’s home, while he was forced to withdraw $1000USD from the ATM machine.

Anyone who may knowledge of the crimes mentioned, the police would like to hear from you. Please contact Chalk Sound Police Station at 338-5901 or Crimestoppers at 1-800-8477.