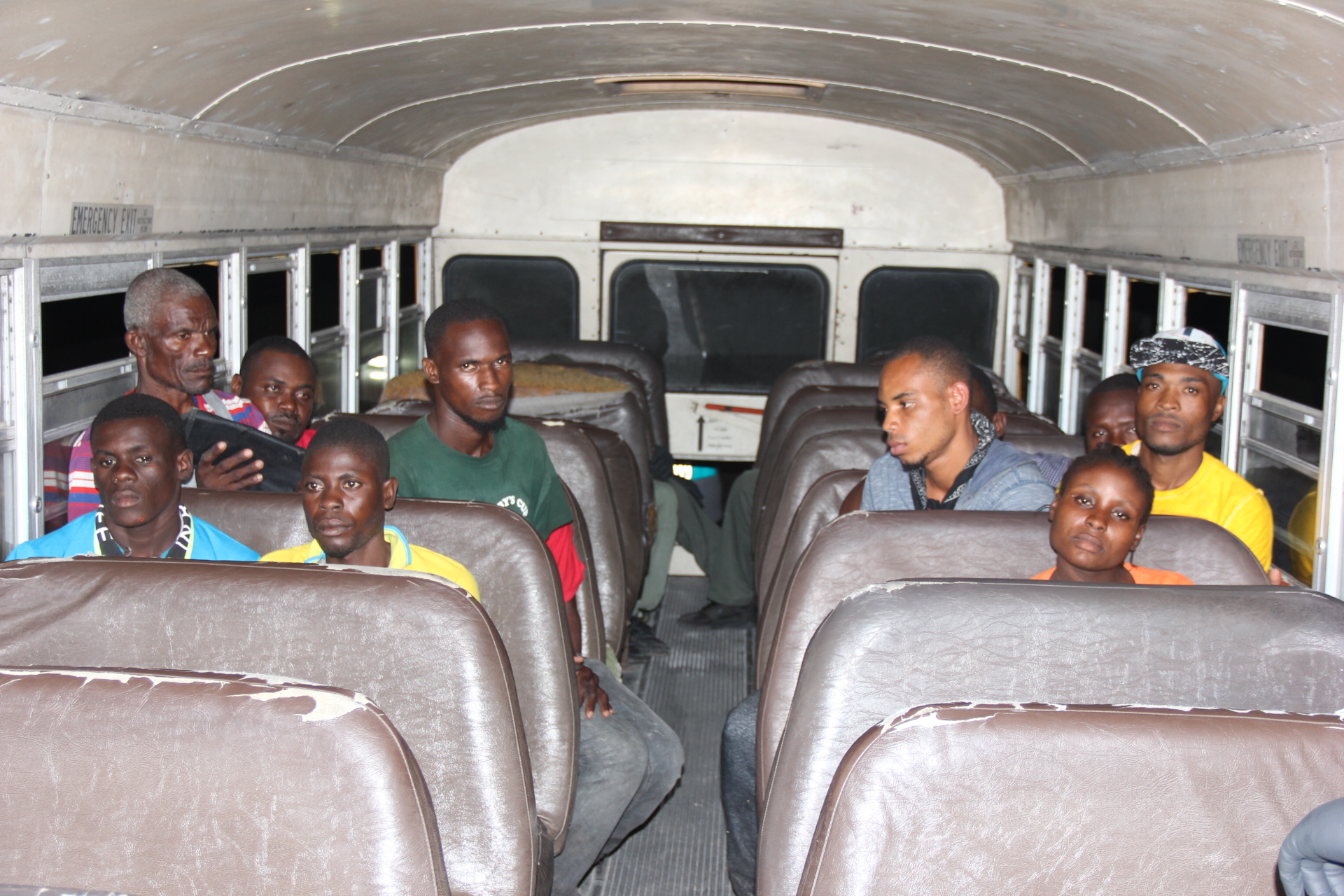 New Providence, Bahamas – February 9, 2018 – An illegal landing is now under investigation says the Royal Bahamas Defence Force after over a dozen Haitians were captured in New Providence this morning in a joint operation.

The Operation, involving Police, Immigration and the Defence Force was launched when police officers found three suspicious men, who were later found to be illegal migrants arriving to the capital by boat.  The report from the Defence Force explains:  “Police report that while patrolling the Marshall Road area early this am (morning) discovered three undocumented Haitian nationals.”

This latest landing will likely cause a new string of concerns about the success rate of detection and the inundation of illegal Haitians to The Bahamas.

“They (the police officers) informed the Royal Bahamas Defence Force Marines stationed in Southern New Providence who also combed the area, locating a wooden sailing sloop just after 4 am.  A subsequent search by officials from the Defence Force, Police and Immigration has resulted in the apprehension of 25 more Haitian nationals. ” 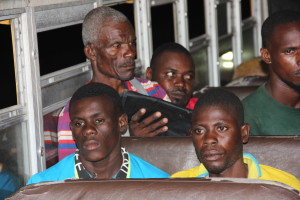 Investigations are said to be continuing in the search for the migrants.