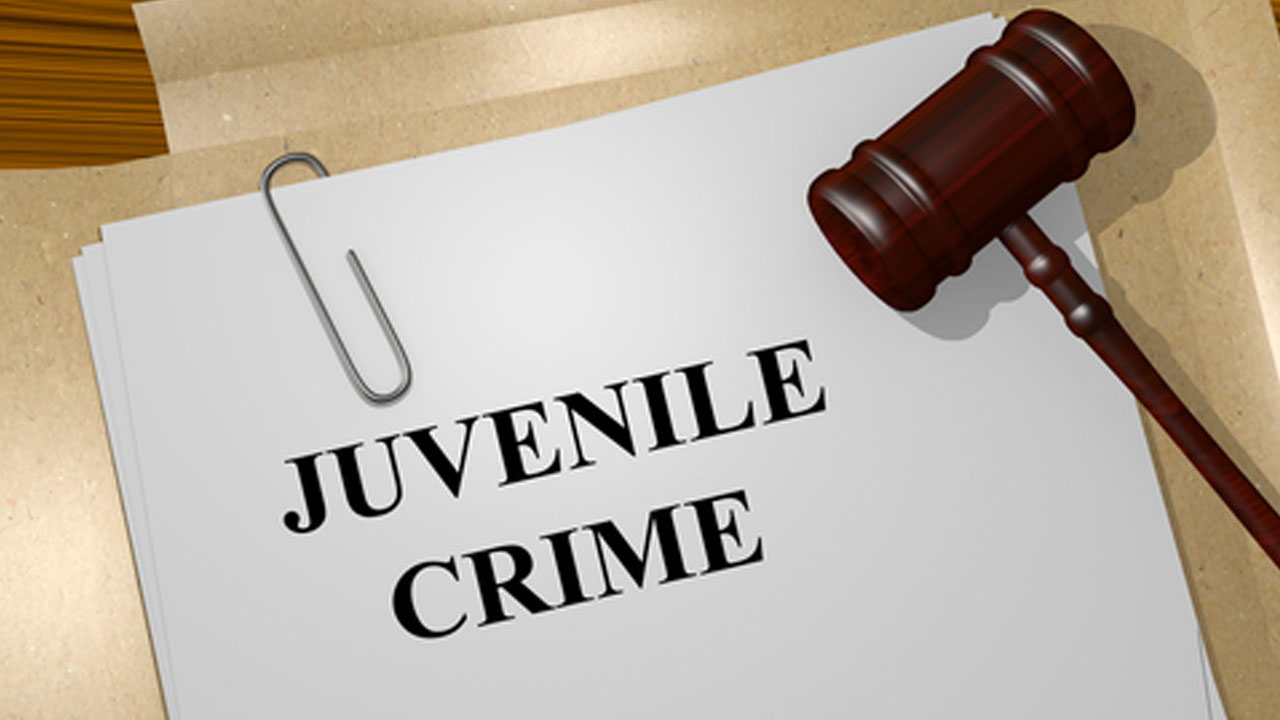 Providenciales, Turks and Caicos – February 12, 2018 – TCI Police say it is still too early to connect any dots between a spree of concerning crimes in the Snake Hill area of Blue Hills exposed a week ago today.

In response to Magnetic Media on the progress of the investigations where there were house break ins and an abduction, where a victim was taken to a bank ATM and forced to withdraw $1,000 cash, the Police Criminal Investigative Department said:  “Investigations are in the early stages.  We cannot say at this time, if the incidents in Snake Hill are connected”.

On Friday, Police exposed news of a forgery incident, reportedly perpetrated at the Providenciales International Airport by a 45 year old Jamaican man, who was arrested, charged and released on $20,000 bail.

In other crimes in Provo, two play stations were stolen from homes, both on Tuesday February 6 – one theft happened in Five Cays, the other in South Dock.  In the South Dock incident, security surveillance video picked up the suspect who was wearing a gray basketball pants, white shirt and he hid his face with an orange coloured shirt.

The suspect also got away with the home-owners wedding ring. Also disturbing from the crime report was the arrest of a 17 year old boy who will return to court on March 6 for sentencing.

The teenager was caught, red-handed stealing clothing from a popular store on Airport Road; he plead guilty to the charge of burglary.