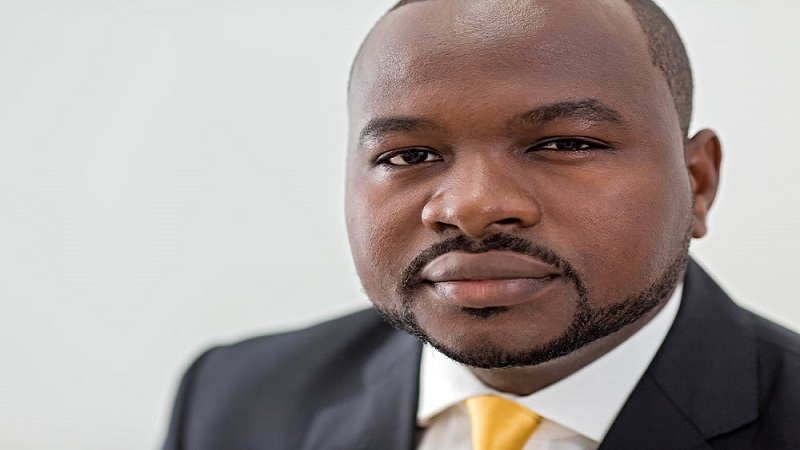 #TurksandCaicos, January 3, 2017 – Providenciales – BEACH ACCESS IS A MESS THAT NEEDS ACTION.   The residents of chalk sound can’t seem to catch a break.   Yesterday it was the landing of an illegal sloop now today it is Belongers including our very own Miss Turks and Caicos Islands being chased off one of our beaches.

The law as it relates to our beaches is crystal clear like our waters, which is that all beaches are public.   The ambiguity and confusion surrounds access to the beach in the form of legally registered easement known as beach access over the land towards the beach.   All public beach access needs to be registered with the land registry.

Chalk sound residents have been talking about this issue for months as it appears that the position surrounding Taylor Bay Beach access is unclear.  However, to the naked eyes it appears that Taylor bay beach is effectively surrounded by privately own land which were to have an easement i.e. public beach access registered thereon at least 25 years ago when a well known development was granted the land for the creation of a ultra high end residential subdivision.

If this was all properly done and registered back then the land documents will show that such an easement exists.   I cannot say as i don’t have access to those documents but the Minister for DECR will have such access and can clarify the true position.   However, if it was not properly done back then it lies to this government to review the development agreement or filed plans as was approved by planning to ascertain and confirm that it was agreed that a beach access was to be created.

If they cannot locate the old records then the Minister and his Government must act and take a paper to cabinet taking the decision to acquire a sliver of the land and have a beach access registered over the land as it was intended and ensure that such access is clearly demarcated.

It also is important that the Minister of the Department of Environment and Coastal Resources DECR also needs to ensure a senior member of his staff visits this homeowner and properly advises him regarding the boundaries of his property and also correctly advise him on the laws relating to beaches in our beautiful by nature TCI, which is that all beaches are public.   This will quell the storm that is brewing over the unfair, rude and downright disrespectful manner in which that property owner spoke to one of us (a Belonger ) which I condemn in the highest fashion.   Our country is very inviting but there are lines that “should not be crossed!”