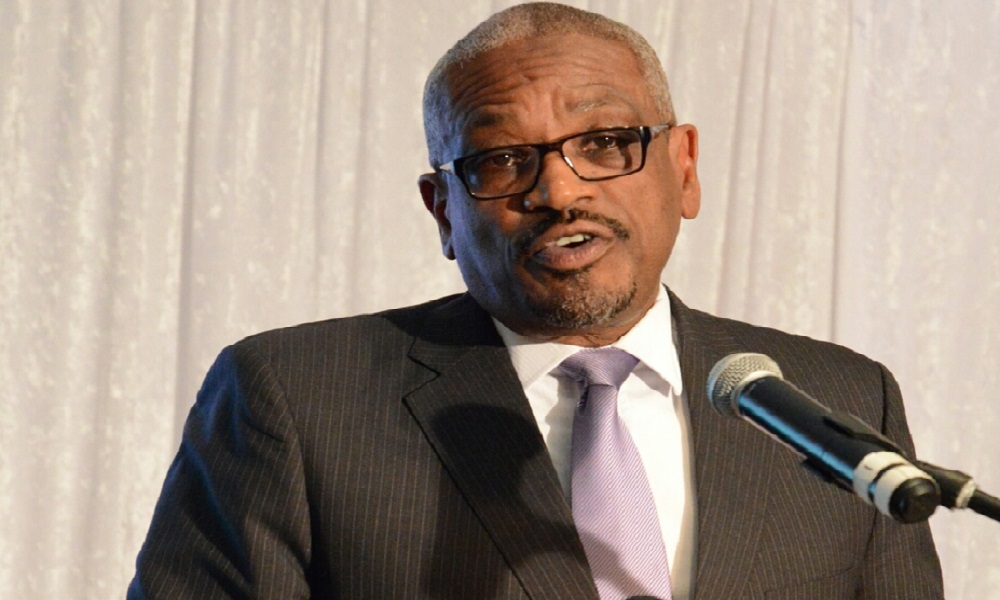 #UnitedStates, December 22, 2017 – Washington, DC – The recently passed Commercial Enterprise Bill (CEB) will help to liberalize the Bahamian economy, Prime Minister, Dr. the Hon. Hubert Minnis said Saturday.  (The Bill was passed in the House of Assembly on November 22, 2017 and in the Senate on December 4, 2017.)

Addressing a reception for Bahamians and Friends of The Bahamas residing in Washington, D.C., Northern Virginia and Maryland, including Baltimore, Prime Minister Minnis encouraged the attendees, Bahamians throughout the Diaspora, and individuals of Bahamian heritage who are not Bahamian citizens but have family ties to The Bahamas, to utilize the new CEB to invest in The Bahamas.

The Prime Minister, among other items on his schedule, courted overseas Bahamian investors; overseas investors who are Friends of The Bahamas and those of Bahamian heritage who are not Bahamian citizens, but who have family ties to The Bahamas.   The Prime Minister’s meetings with members of the Bahamian Diaspora also involved recruiting their talents, services and resources to further assist the country in areas such as youth development, volunteerism and community service.

Bahamians residing in the Metropolitan Washington, Virginia and Maryland areas have served, or are serving, in an impressive array of professional capacities including areas such as medicine, academia, culture and other fields.  Many have been employed with a number of the international organizations stationed in those areas, developing expertise in a number of spheres.

The Prime Minister said the new Bill allows those major businesses that do not currently exist in The Bahamas – such as aquaculture and biotechnology — to be brought into The Bahamas.

“I am excited at the prospect of Bahamians as well as individuals of Bahamian heritage who are not Bahamian citizens, but who have family ties in The Bahamas, utilizing the new Commercial Bill to invest in The Bahamas,” Prime Minister Minis said.

“We are committed to making The Bahamas a more fair, more just society, less burdened by violent crime and less burdened by corruption by public officials.   I invite my fellow Bahamians overseas, those of you of Bahamian heritage, and friends of The Bahamas, to consider new investment opportunities in The Bahamas in areas ranging from aquaculture to the maritime sector, to biotechnology,” Prime Minister Minnis added.

Prime Minister Minnis told his guests that The Bahamas is a highly favourable investment regime.   Dr. Minnis said Administration officials are cutting the Red tape and too-often-long waiting times for international investment projects to be vetted and approved.

“The Bahamian Diaspora is a major talent and investment pool that The Bahamas must tap into,” Prime Minister Minnis added.