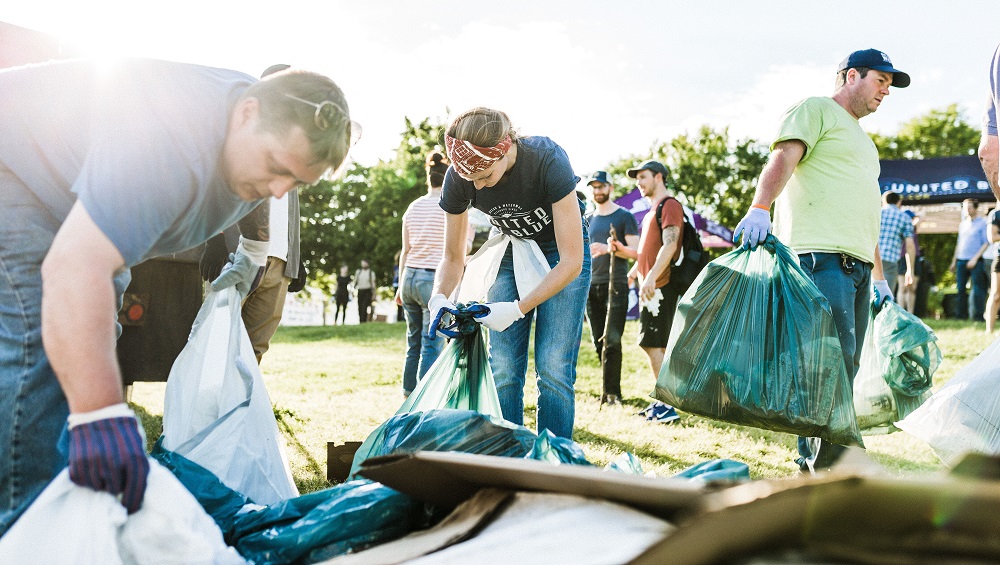 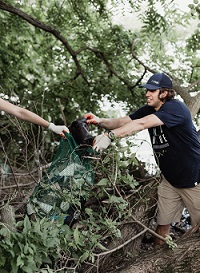 #UnitedStates, November 4, 2017 – Philadelphia – United By Blue (UBB), the sustainable outdoor apparel and lifestyle brand with a mission to remove a pound of trash from the earth’s oceans and waterways for every product sold, is announcing their second annual Blue Friday event.   The Black Friday alternative is UBB’s nationwide initiative to encourage individuals to get outside for one hour to perform a DIY cleanup in their neighborhood or local park in lieu of Black Friday shopping.

“I love the simplicity of cleanups.   On a day usually filled with complicated travel plans or frantic shopping, it’s especially important to schedule quiet time,” says Kelly Offner, United By Blue’s Director of Cleanups.   “This Blue Friday, we’re asking our customers and volunteers to come together as a community to serve the environment.”

Last year, UBB announced their inaugural Blue Friday campaign with great success.   This year, UBB has decided to multiply their efforts tenfold with plans to distribute 3,000 cleanup kits across the country.   Each kit will include a pair of gloves, two trash bags (one for recycling and one for the landfill), a quick cleanup how-to guide, and a #bluemovement bandana made with 100% organic cotton. 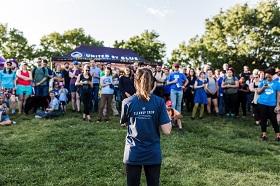 Sales and cleanups have always gone hand-in-hand at UBB (the company hosted their first cleanup the same week they sold their first T-shirt), and Blue Friday aligns perfectly with that mindset.   Since its founding in 2010, United By Blue has removed 1,046,530 pounds of trash from the world’s oceans and waterways through company-organized cleanups.   The company has hosted 207 cleanups in 27 states and Canada. 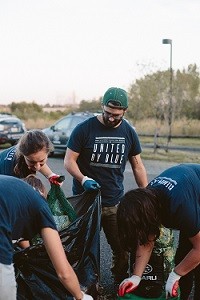 Instead of writing checks or accepting donations, United By Blue rallies their team, partners, and volunteers to pick up plastic bottles, tires, even the occasional abandoned truck from rivers, streams, and waterways.   While Blue Friday will not count toward United By Blue’s mission to remove a pound of trash toward every product sold, the team is excited to show customers that it doesn’t take much more than a trash bag, a pair of gloves, and a little time to make a big impact on our oceans and waterways.

“We care about more than just the dollars. We care about our oceans and have a sincere desire to leave the world better than we inherited it,” says United By Blue’s CEO and founder, Brian Linton.   “The outpour of support we’ve received for Blue Friday makes it even clearer that we all have the power to make a measurable impact.”

UBB is also working with 20 outdoor retailers, who will distribute 500 cleanup kits in stores nationwide.

Those interested in participating can go to unitedbyblue.com/bluefriday to purchase a cleanup kit ($5 with free shipping) and register their cleanup location.   United By Blue will also be collecting Blue Friday cleanup stats and rewarding one lucky trash picker with a $550 prize pack.   Cleanup kits must be ordered by 11/20 to ensure delivery before Blue Friday.

“I can’t wait to watch the Blue Movement spread across the country as volunteers use our kits to restore their local waterways to their most pristine and natural state,” says Offner.