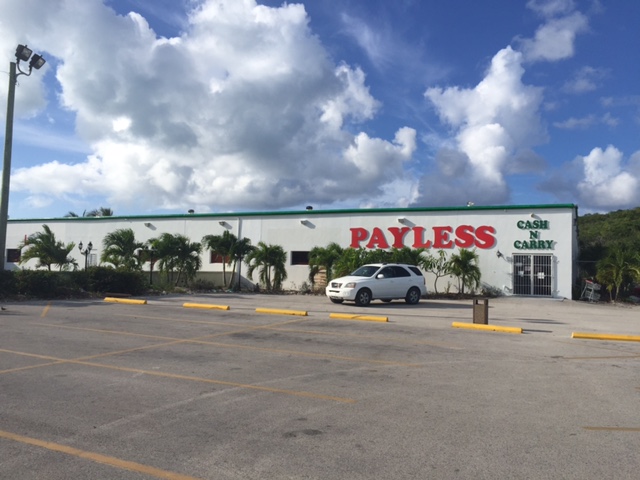 PROVIDENCIALES, Turks and Caicos – Two of the three men arrested in the robbery of Payless Cash n Carry, formerly Price Club entered a guilty plea for their crime of trying to rob the grocery store of cash on Monday June 19th around 8:40pm.

The men were arrested the same night by the Royal Turks and Caicos Islands Police, for the crime, when a resident reported the matter to 911, say Police.  The case was among the first in court once hearings resumed following the September hurricanes and despite a request by the prosecutor to delay the trial due to evidence being destroyed in the hurricanes, among other things – the men eventually turned in a guilty plea.

Tito Reyes and Nelson Luciano of the Dominican Republic are believed to have held the third man up for the store’s earnings, but the robbery was foiled by swift action by the public.

Supreme Court judge, Robert Shuster is hearing the matter which is now onto a December 20th sentencing for the two men.