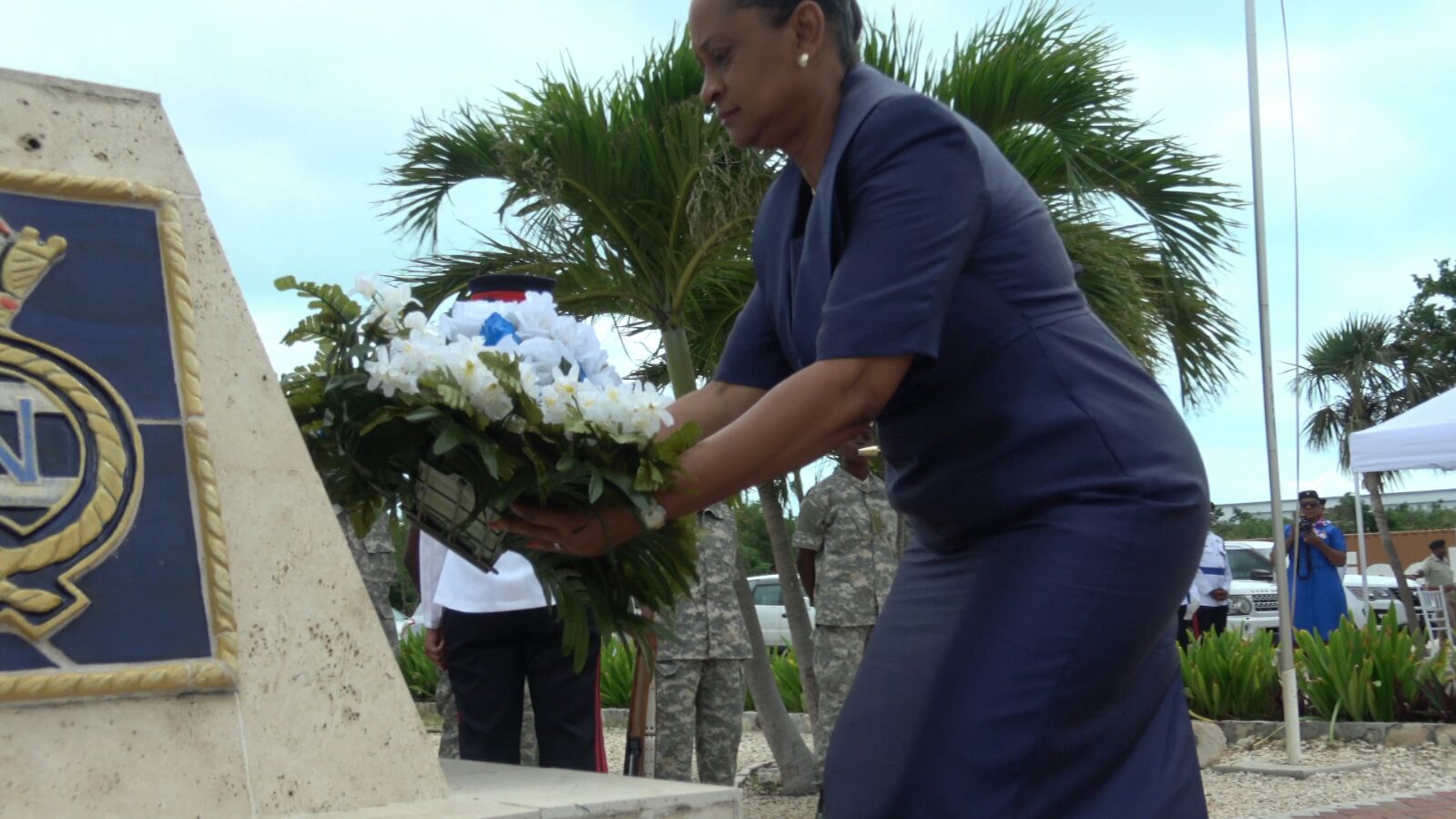 TURKS AND CAICOS Islands, November 13, 2017 – Remembrance Day was commemorated in the Turks and Caicos on Sunday, despite the rain, with the two traditional ceremonies held at the St. Mary’s Pro Cathedral in Grand Turk and the St Monica’s Anglican Church in Providenciales. 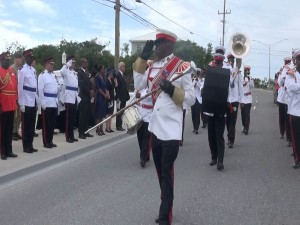 Wreaths were laid at the Cenotaphs in both islands in memory of fallen soldiers and servicemen still with us.

Premier Hon Sharlene Robinson attended the service in Grand Turk, while the Governor and Education Minister, Hon Karen Malcolm were at the Providenciales memorial. 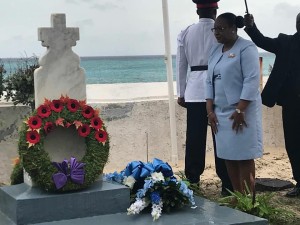 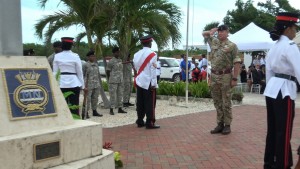 Earlier in the week, Governor His Excellency Dr John Freeman met with the last surviving member of the ex-service men’s legion, James Fulford.  Fulford served in the Turks and Caicos home guard from 1943 to 1945.

Mr. Fulford or Bobby as he is more affectionately called is among the 2017 TCI National Honours. 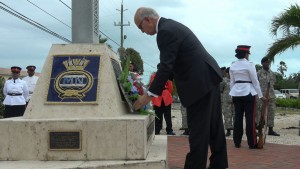