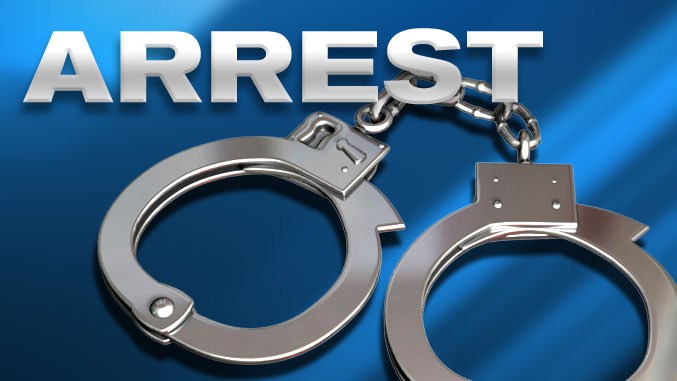 #TurksandCaicos, November 16, 2017 – Nassau – Police have three suspects for a string of crimes – including rape and kidnapping – from the Summer which riled up residents and two of the men are charged and remanded to prison now.

Chavez Musgrove, a 22 year old and 26 year old Andrew Parker – both of Blue Hills, Providenciales were arrested and charged in recent weeks for a dozen crimes, all committed in July 2017.

There is a third man arrested, but he is not yet formally arraigned and is being held as a person of interest by Police.