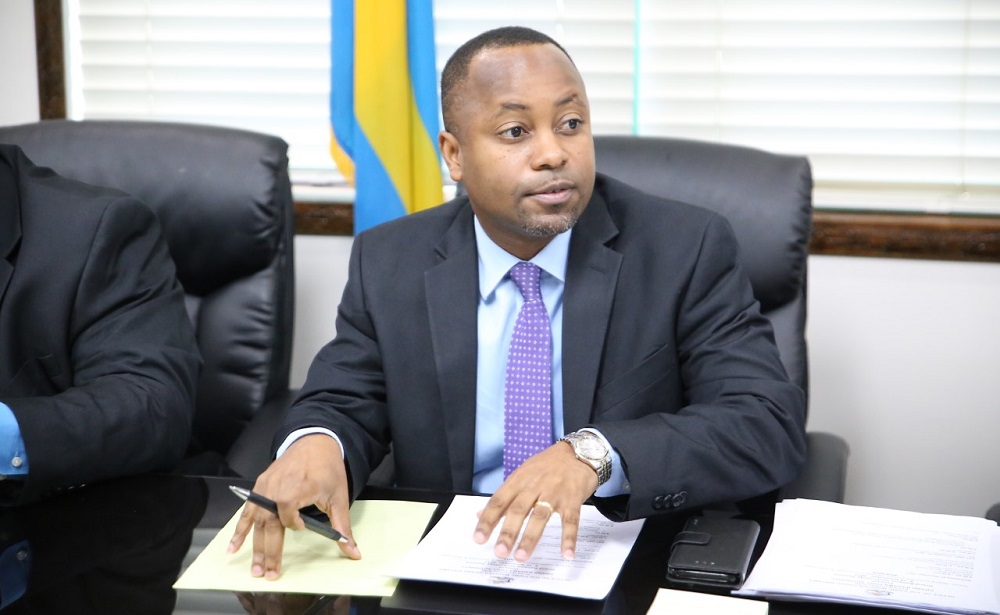 #Bahamas, November 8, 2017 – Grand Bahama – Prime Minister Dr. the Hon. Hubert A. Minnis will be in Grand Bahama on Thursday, November 9, 2017 to officially open the first Grand Bahama Technology Summit at Grand Lucayan resort.   The opening is set to begin at 8:30 a.m.

The first ever summit of its kind in Grand Bahama is expected to attract technological experts and innovators and perhaps lay the foundation for a Grand Bahama Tech Hub.

“From all indications, this summit is going to be much bigger than we anticipated,” admitted Minister of State for Grand Bahama, Senator the Hon. Kwasi Thompson, who has been a strong advocate of making Grand Bahama the Technology Hub of The Bahamas.

“As Grand Bahamians, all of us have a stake in making sure that this summit works and that it works well.”    Minister Thompson said that the summit has drawn a lot of international attention and interests from companies far and wide.   Many of those companies have translated that interest into action and have registered to be a part of the conclave.   Companies from throughout the United States, in Canada, the Caribbean and as far away as Africa have signed on to be a part of it.

Photo Caption: THIS IS VITAL FOR GB – Minister of State for Grand Bahama, Senator Kwasi Thompson, speaking during a meeting to finalize plans for the hosting of the GB Technology Summit, November 9-10, 2017 at Grand Lucayan resort.