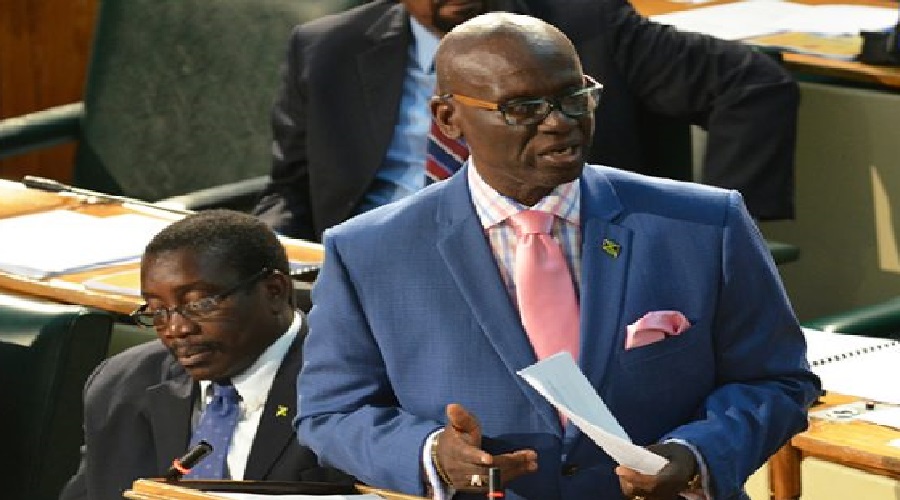 #Jamaica, November 13, 2017 – Montego Bay – Minister of Local Government and Community Development, Hon. Desmond McKenzie, says the Government will commence a street-signage programme in three parishes in January 2018, which will herald the start of a nationwide beautification and community development initiative.

“We will be rolling out the project in Manchester, Westmoreland and St. Thomas, and then get the necessary funds to take the street signs right across the country,” the Minister said, as he addressed a property tax town hall meeting on November 8 in Savanna-la-Mar, Westmoreland.

He said this programme will address concerns that many communities across the island are hard to identify, as there are no signs.

“Some of the work of the municipal corporations, when it comes to beautification, includes identifying communities.   There are many communities in Westmoreland (that) when you drive in them, you don’t even know the name of the roads because the street signs don’t exist,” the Minister noted.

The Minister said the signage programme was conceptualised based on data gathered by the 2,700 youngsters across the island who were employed by the Ministry of Local Government and Community Development last summer to undertake audits of street lights and street signs.

Mr. McKenzie appealed to citizens to pay their property taxes, as this is the only way the local authorities will be able to provide them with the basic services, amenities and infrastructure for modern-day living.   He reminded the audience that taxes are collected in all countries of the world, and Jamaica is no different.

He said that while the Government has a responsibility to serve the nation, the citizens themselves “have to become partners with us in this mission”, adding that in excess of $16 billion is owed in arrears for property taxes island-wide.

He congratulated landowners in Westmoreland, who have demonstrated an “encouraging level of compliance” over the last three years by making concerted efforts to pay the requisite taxes.   He said of the $607 million that was set as the Westmoreland target for the 2017/2018 financial year, more than $291 million has already been paid.

“I find it difficult when people say they are not getting any benefit out of the taxes.   While there may be weaknesses in some of what we do, there has been significant improvement in service delivery in this country.   We are working hard to make a difference, but we can only do that if you buy into the reality that taxes are necessary in order for you to live in a decent and a clean country,” he said.

Bahamas: Nation Security’s Crime-Fighting Initiatives to Focus on Causes of Criminality Rather Than Symptoms