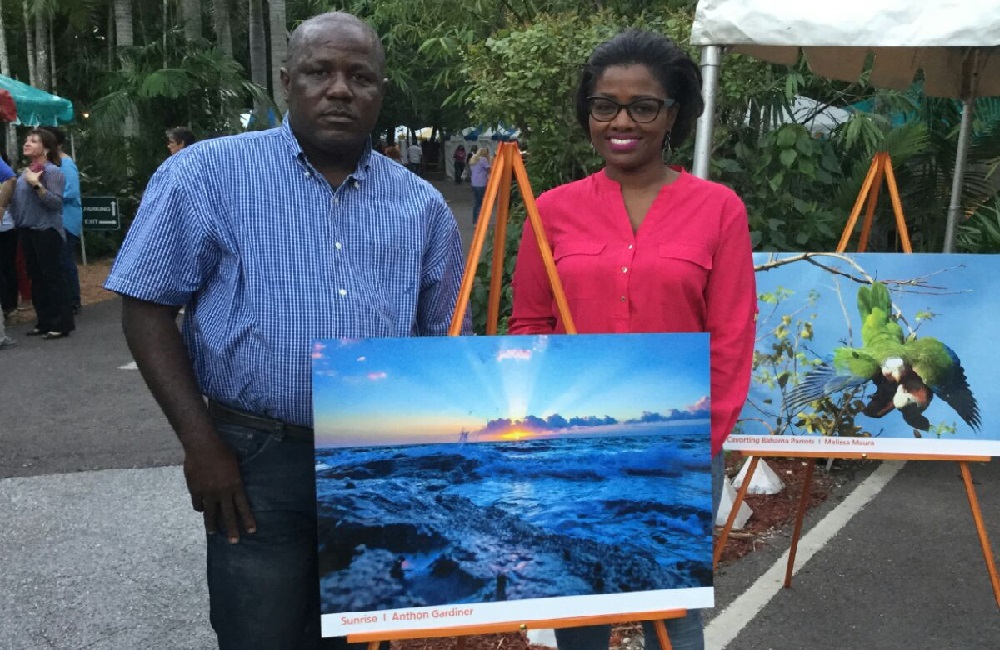 #Bahamas, November 1, 2017 – Nassau – Coral Harbour Base, 30 OCT. ‘17 (RBDF): For Petty Officer Anthon Gardiner, Telley as he is called by those who know him well, the Scotia Bank 2018 Calendar competition presented him a unique opportunity to receive unbiased feedback on his new found love, photography.

And that he did.   His photo Sunrise out at East End Point, captured the hearts of the judges and will be leading the ScotiaBank 2018 Calendar off, being featured in January.   He was presented his official award at Bahamas National Trust Wine & Arts Festival held over the weekend. 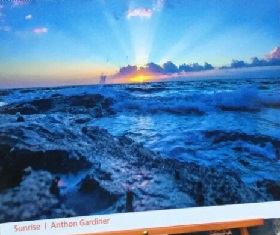 He has been involved in photography a relatively short time.   Back in 2015, Petty Officer Anthon Gardiner bought a drone because it was a cool and trendy big-boy-toy. He took pride in flying it and began taking photos simply because it was an option in the drone he purchased.

What he didn’t expect was that his interest would grow exponentially in capturing imagery.   He began studying online tutorials from global artists about photography and editing and began posting some of his favorites on his Instagram handle Telley G Aerial Photos. Gardiner also purchased a good DSLR camera and began shooting photos all around New Providence.

He felt he found his calling and his goal became to “bring the beauty of The Bahamas to the world.’   He wasn’t sure how to digest the praises from his followers, as they gushed and awed at his photos, high-fiving him for his creative eye. Until Now.   He plans to continue shooting and creating masterpieces, bringing vivid images of our way of life to the world.

Petty Officer Gardiner joined the Force in April 2001 as a member of Entry 36 along with Woman Entry 8.   He has served his entire career as an engineer, currently billeted as the Chief Engineer onboard HMBS Leon L. Smith.