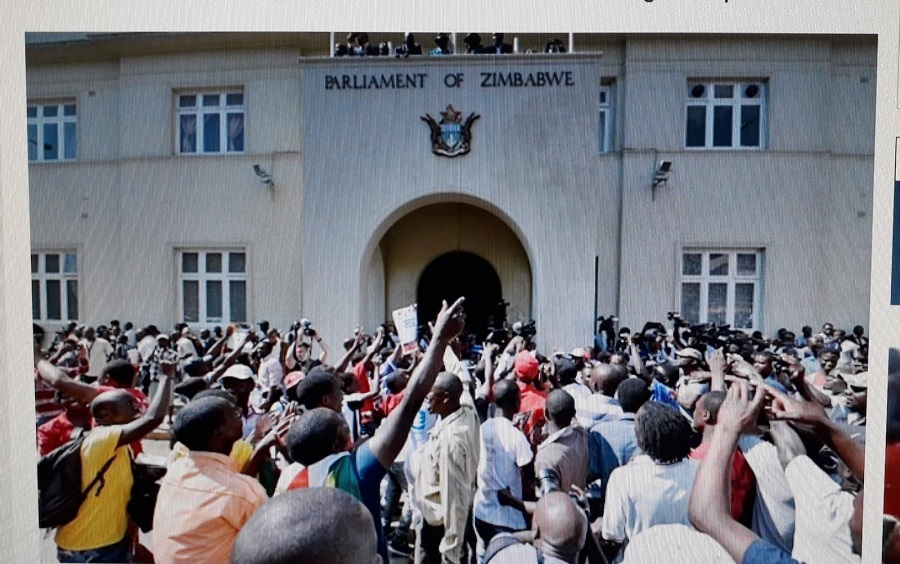 Zimbabwe, November 22, 2017 – Internationally, thirty-seven years of rule ended for 93-year old Robert Mugabe who on Tuesday resigned as leader of Zimbabwe.   There was celebration in the streets and in Parliament at the announcement which came as Mugabe was facing impeachment for atrocities against his own people.