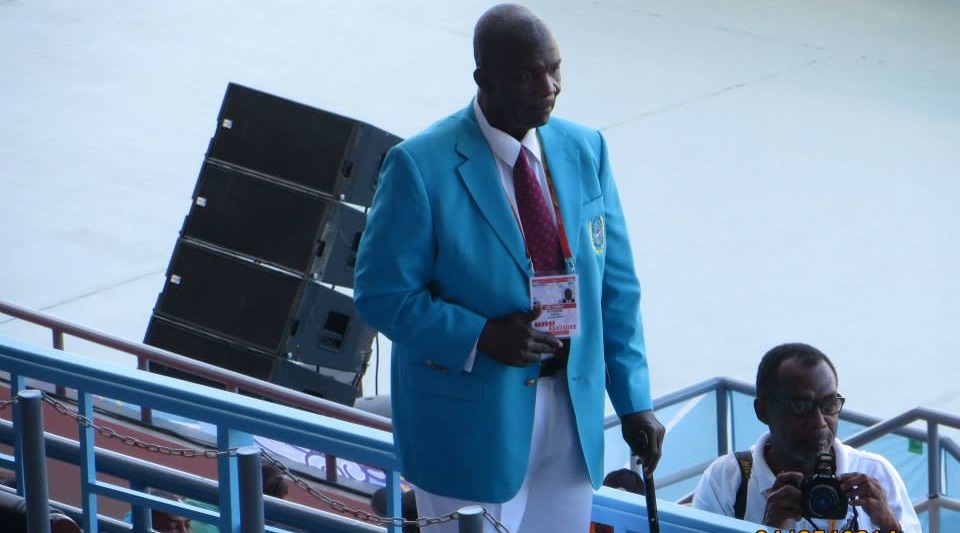 #Bahamas, November 15, 2017 – Nassau – The Ministry of Youth, Sports and Culture extends sincere condolences to the immediate family and the entire Bahamas Olympic Organization on the passing of Sir Arlington Butler.   Sir Arlington served with distinction as President of the Bahamas Olympic Committee for 35 years and will always be remembered for his passion and love for sports.   Internationally, he continued to remain held in high esteem.   Among his many contributions, he will be particularly remembered for his role in the restructuring and rebranding of the British Empire Games to the Commonwealth Games as it is known today.

For Sir Arlington’s many contributions to the development of the Olympic movement, he was ultimately awarded the prestigious Baron Pierre de Coubertin award from the International Olympic Committee, representing the highest honor of the IOC.

During Sir Arlington’s tenure, the country went on to win seven Olympic Medals, all in athletics, including two golds at the Sydney 2000 for Pauline Davis-Thompson in the women’s 200 metres and the women’s 4 x 100m relay.   This was followed by gold for Tonique Williams-Darling in the 400m at Athens 2004.

MESSAGE OF CONDOLENCE ON BEHALF OF THE MINISTRY OF YOUTH, SPORTS AND CULTURE

Sir Arlington also spent four years as President of The Bahamas Association of Athletic Associations from 1964 to 1968. May his soul rest in peace.