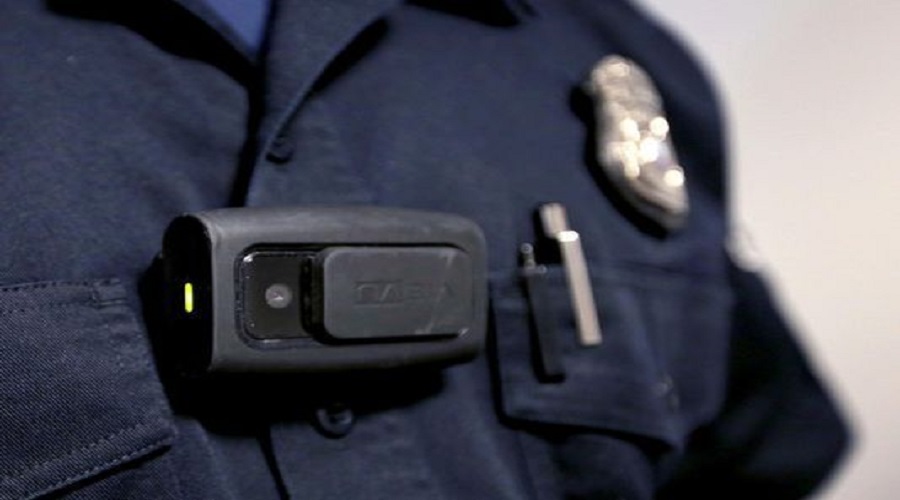 #Bahamas, November 13, 2017 – Nassau – All mobile units of the Royal Bahamas Police Force will eventually be outfitted with bodycams in a new initiative talked about on Saturday by new Commissioner of Police, Anthony Ferguson.   Commissioner Ferguson confirmed that already the bodycams are in use by his officers, and this testing phase will work to iron out any kinks for long term, mandatory implementation of the video recorders, which will be strapped to the police force members while on duty.

The testing will happen in New Providence, Grand Bahama and Abaco and the Commissioner says this is a signal of advancement and The Bahamas can boast of having a modern police force.  As to the advantage of the bodycams, Commissioner Ferguson told reporters this new technology will enhance public confidence in Police and enhance professionalism and good policing to the community.’