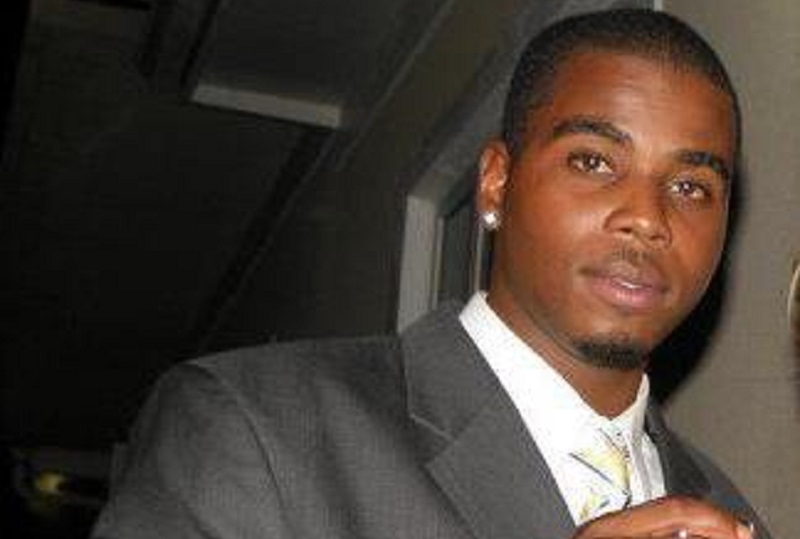 #Bahamas, November 13, 2017 – Nassau – The family is both distressed and embarrassed by the arrest and criminal charges laid against Philmore Davis; but no one is above the law said PLP Leader, Philip ‘Brave’ Davis on Friday after his son was charged with illegal gun possession.

Davis issued a media statement, “As with any other citizen of the Bahamas, I would not expect my son to receive any special favour nor to be treated unfairly due to his relation to me.   I love my son and he has been admonished to distinguish between right and wrong, and I am satisfied that he knows the distinction. At the end of the day, the chips will fall where they may.   No one is above the law!   As a father, I will stand by and support my son and family during this ordeal.”

Two other men were charged in the matter before Justice Stephen Isaacs, they are now out on bail.